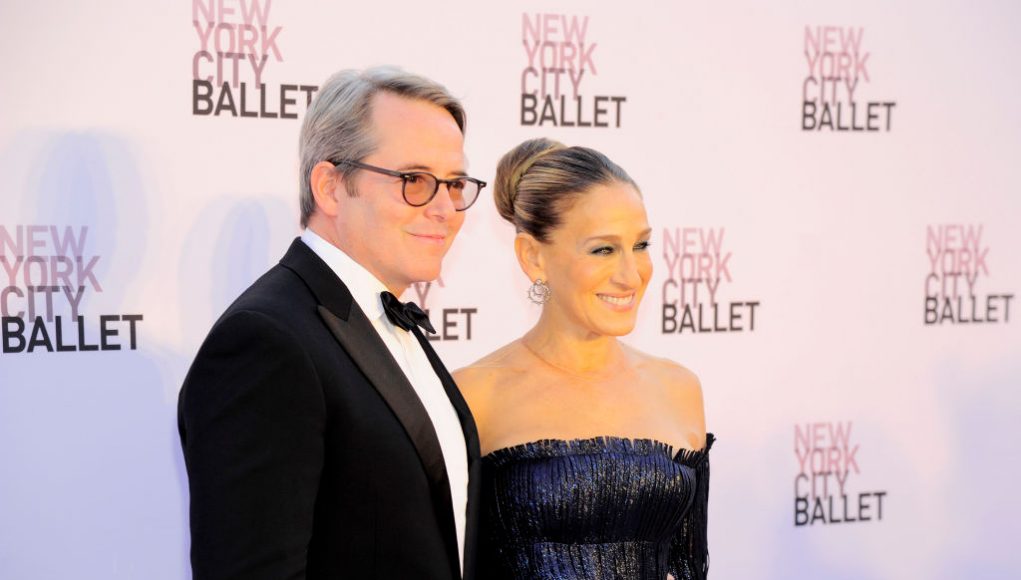 What is Matthew Broderick's Net Worth?

Matthew Broderick Net Worth and Salary: Matthew Broderick is an American actor who has a net worth of $200 million. This is a combined net worth with Broderick’s wife, Sarah Jessica Parker. Although Matthew Broderick is probably best known for his iconic role in “Ferris Bueller’s Day Off,” he has a long list of other impressive credits to his name. Matthew clearly reached a career peak during the 80s and 90s, and he was one of the biggest actors in Hollywood during this period. Outside of film, Broderick is a Tony Award-winning theater actor. He was given a star on the Hollywood Walk of Fame in 2006.

Early Life: Matthew John Broderick was born on March 21 of 1962 in Manhattan, New York. Broderick’s mother was a playwright while his father was an actor who served in World War II. Matthew got involved in the acting world from a young age, and by the time he reached high school he was already a trained actor with ties to the HB Studio. His first major acting role was in a theater production alongside his father.

Quotes that Inspire by Matthew Broderick

Many are probably wondering about the foundation behind Matthew Broderick's success and wealth. Below we have listed some of the actor's quotes that will get you in the mindset to pursue your financial success.

I probably wouldn't make a good accountant. I don't even understand what my accountant tells me. But the character is a sort of exaggerated version of me, he's a little more frightened than I am, everything seems so much bigger to him than it does to me. 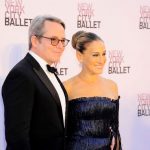 I walk into rooms and I don't know why I'm there. I'm like, 'Why am I standing in front of the toilet now?'

I like the sentimentality of 'Miracle on 34th Street' and all those movies, and there actually is a tradition of Christmas comedies, too.

I just want the money and the fame and the adoration, and I don't want any of the other stuff.