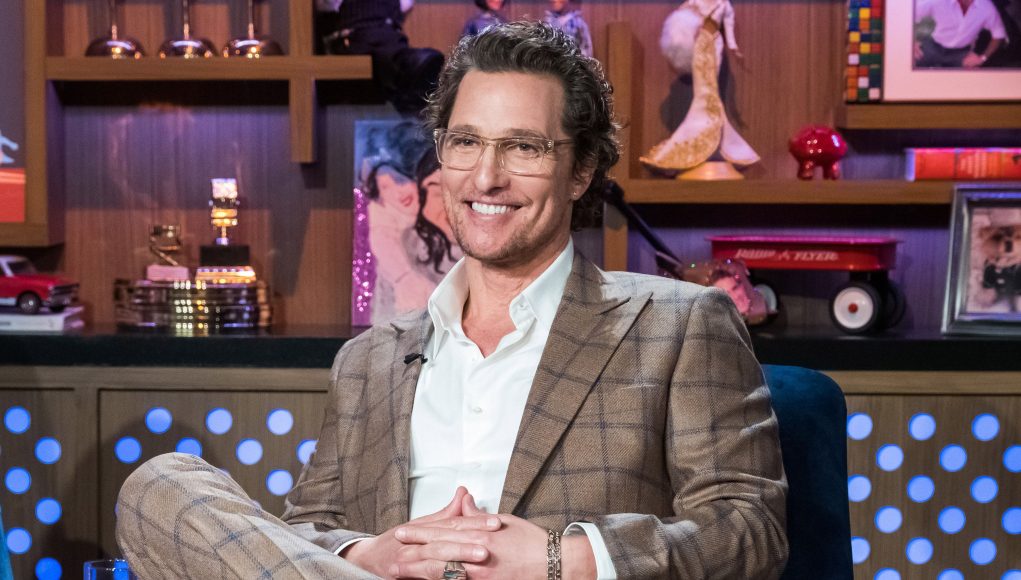 What is Matthew McConaughey's Net Worth?

Early Life: Matthew David McConaughey was born on November 4th of 1969 in Uvalde, Texas. He was raised by his mother, a former kindergarten teacher, and his father, a businessman involved in the oil industry. McConaughey’s parents divorced a total of two times throughout their lives and remarried each other three times. Matthew has two brothers.

Quotes that Inspire by Matthew McConaughey

Many are probably wondering about the foundation behind Matthew McConaughey's success and wealth. Below we have listed some of the actor's quotes that will get you in the mindset to pursue your financial success.

When you have good friends you've been around, every time they talk, you don't give them your full attention. You don't look them in the eye and stop. Half the time, you're listening, half the time, you are ignoring them. 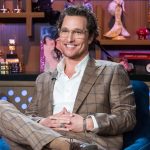 I don't want to just revolve. I want to evolve. As a man, as a human, as a father, as a lover.

There's two sorts of fear: one you embrace and one you should listen to and turn the other way.

Kids will remind you that, even though you've gone down a road 100 times, it's brand new for them - and that's healthy.

I say to the paparazzi, 'Fellas, take your shot and go.' It's just they usually find me on a beach.