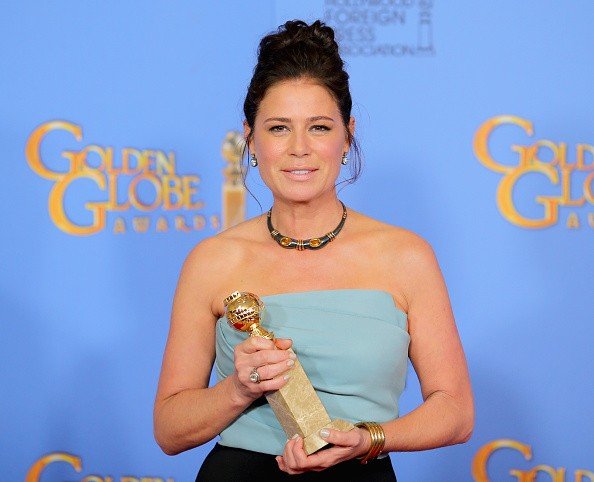 What is Maura Tierney's Net Worth?

Maura Tierney is an actress who has performed on stage, television, and film. Maura Tierney has a net worth of $10 million. She is best known for her roles on the television series “NewsRadio,” “ER,” and “The Affair,” the lattermost of which earned her a Golden Globe Award. Among Tierney’s film credits are “Primal Fear,” “Liar Liar,” “Insomnia,” and “Beautiful Boy.”

Maura Tierney was born on February 3, 1965 in Boston, Massachusetts, and was raised in the city’s Hyde Park neighborhood. She is the eldest of three children of Irish Catholic parents Pat, a real estate broker, and Joseph, who served in the Boston City Council for 15 years. Tierney went to Mount Alvernia Academy Elementary, and then to Notre Dame Academy in Hingham. At the latter school, she studied drama, leading to her appearance at the Boston Globe Drama Festival. Following her graduation, Tierney enrolled at New York University, first majoring in dance before switching to drama.

In 1993, Tierney wed actor and director William Morrissette. After 13 years, she filed for divorce on account of irreconcilable differences. The pair has no children.

Quotes that Inspire by Maura Tierney

Many are probably wondering about the foundation behind Maura Tierney's success and wealth. Below we have listed some of the actor's quotes that will get you in the mindset to pursue your financial success.

I worry about everything, which is silly because there's very little you can control anyway. 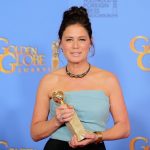 I've been doing dramas for a long time.

I tend to focus on what I'm doing at the moment, and that takes up the entire span of my focus.

The Whole Truth' was a mistake.

I felt intimidated the entire time I was in school by my teachers and classmates. But I just knew acting was something I wanted to do.