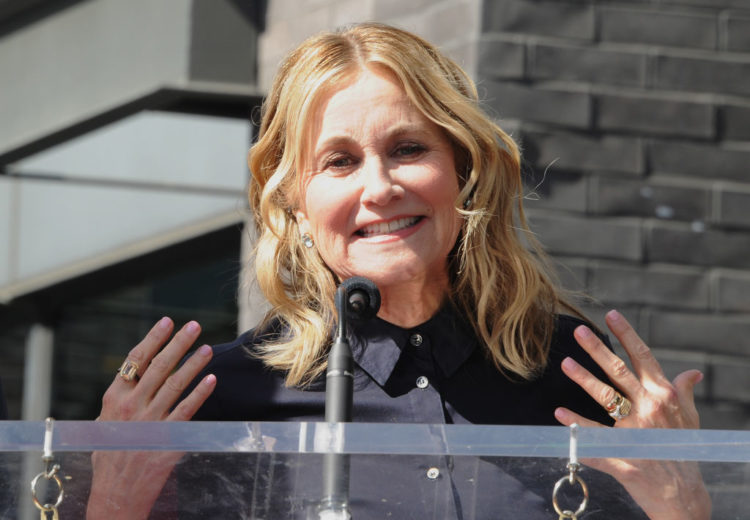 What is Maureen McCormick's Net Worth?

Maureen McCormick net worth: Maureen McCormick is an American actress who has a net worth of $4 million.  Born in Encino, California, Maureen McCormick began her professional career as a child model, winning a beauty pageant in the San Fernando Valley at age 6, and then going on to appear in various commercials, including national spots for Mattel Toys advertising Barbie Dolls and the Chatty Cathy line of toys.  She went on to serve as the voice of the Chatty Cathy Doll line as well.  Her commercial work turned into numerous guest appearances on such shows “I Dream of Jeannie”, “Honey West”, “Bewitched”, and “My Three Sons”.  In the late 1960s, she became a household name playing Marcia on “The Brady Bunch”.  The show would run for five years, and then enjoy a very popular syndicated run.  It spawned multiple specials, a spin-off series, and even a series of parody movies.  Post-“The Brady Bunch”, she ran into problems with drugs and her career evaporated.  After getting herself back on her feet, she guest starred on multiple television shows, and released a bestselling autobiography.

Quotes that Inspire by Maureen McCormick

Many are probably wondering about the foundation behind Maureen McCormick's success and wealth. Below we have listed some of the actor's quotes that will get you in the mindset to pursue your financial success.

A man should be rugged like Steve McQueen; the way he stands, like he's ready for something. Or he should be a man of the world like Dean Martin. 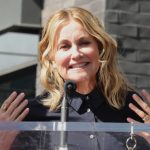 As soon as I hear the word 'competition' I get serious and start doing everything that I can do.

If you aren't going to do something all the way, don't do it.

Playing Marcia was a double-edged sword; it always will be whenever you play a character like that. You will be known as that character forever.

I didn't think I could be my imperfect self. I pretended I was Marcia, so I was always playing this role. I became her, but yet I wasn't. It's strange.