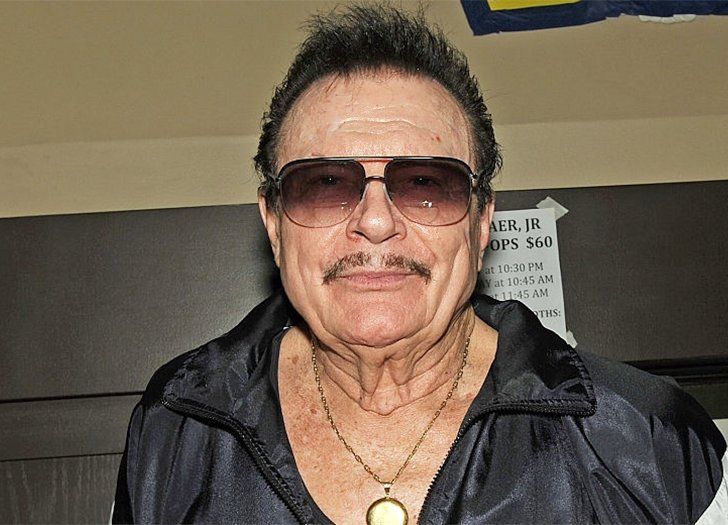 What is Max Baer, Jr.'s Net Worth?

Max Baer, Jr. net worth: Max Baer, Jr. is an American actor, producer, director, and screenwriter who has a net worth of $50 million dollars. Born in Oakland, California, Max Baer, Jr. graduated from Santa Clara University with a degree in Business Administration. He is the son and namesake of champion boxer Max Baer. He began acting in England in the late 40s, and then began working on various projects for Warner Brothers, including, “Surfside 6”, “Maverick”, “77 Sunset Strip”, and “Cheyenne”. In the early 60s, he was cast in the role that would make him a household name, as Jethro Bodine on “The Beverly Hillbillies”. While the role brought him legions of fans, it also brought his acting career to a relative standstill, as he was subsequently offered similar roles for the rest of his career. He shifted his focus to directing and producing, and went on to shoot some of the most financially successful films in Hollywood’s history. His 1974 film, “Macon County Line”, held the record for the highest grossing film per dollar invested until the “Blair Witch Project” was released in 1999. He is now primarily focused on casino development, and is currently building a “Beverly Hillbillies”-themed hotel and casino in Nevada.