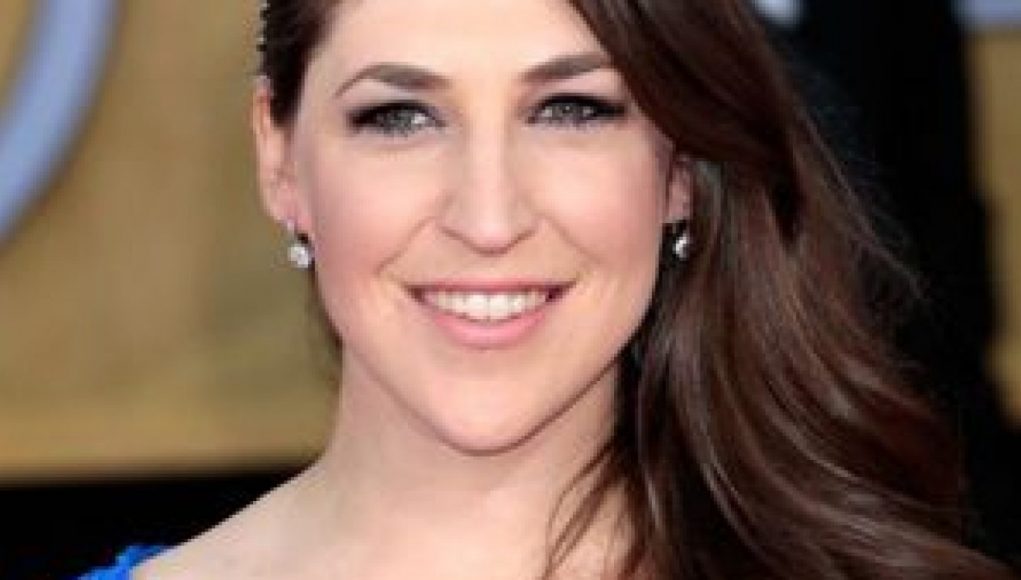 What is Mayim Bialik's Net Worth?

Mayim Bialik Net Worth and Salary: Mayim Bialik is an American actress and neuroscientist who has a net worth of $25 million dollars. Bialik first gained recognition for her portrayal of a young Bette Midler in the 1989 movie “Beaches,” but she is best known for playing Blossom Russo on NBC’s “Blossom” and Dr. Amy Farrah Fowler on CBS sitcom “The Big Bang Theory,” a role that earned her 4 Primetime Emmy nominations. In 2017, several “The Big Bang Theory” actors reportedly took a pay cut so Mayim and co-star Melissa Rauch could get raises, bringing Bialik’s salary up to $450,000 per episode. Mayim earned a Ph.D. in neuroscience in 2007 and worked as a research professor before she returned to acting.

Early Life: Mayim Bialik was born Mayim Chaya Bialik on December 12, 1975, in San Diego, California. She is the only child of Barry (who passed away in 2015) and Beverly and comes from a family of Jewish immigrants. Mayim’s parents raised her in Reform Judaism, but in 2012, she said that she considers herself an “aspiring Modern Orthodox.” Bialik attended North Hollywood High School, graduating in 1993. After receiving a deferred acceptance due to her acting commitments, she attended UCLA, majoring in neuroscience and minoring in Hebrew and Jewish studies, and earned her B.S. degree in 2000. Mayim began studying for her doctorate but took a break in 2005 to focus on acting; 2 years later, she earned her Ph.D. degree in neuroscience from UCLA.

What is the net worth of Mayim Bialik? What is her zodiac sign? Here is Mayim Bialik in a nutshell:

Quotes that Inspire by Mayim Bialik

Many are probably wondering about the foundation behind Mayim Bialik's success and wealth. Below we have listed some of the actor's quotes that will get you in the mindset to pursue your financial success.

I get maybe four hours of sleep a night. I'm a little bit crazy. 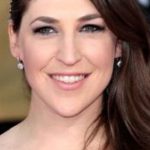 I have a neuroscience background - that's what my doctorate is in - and I was trained to study hormones of attachment, so I definitely feel my parenting is informed by that.

I'm super grateful to be an employed actor.

I don't wear pants, or like them; I'm a Jewish woman who's made the decision to wear skirts, so I wear mostly skirts past the knee.