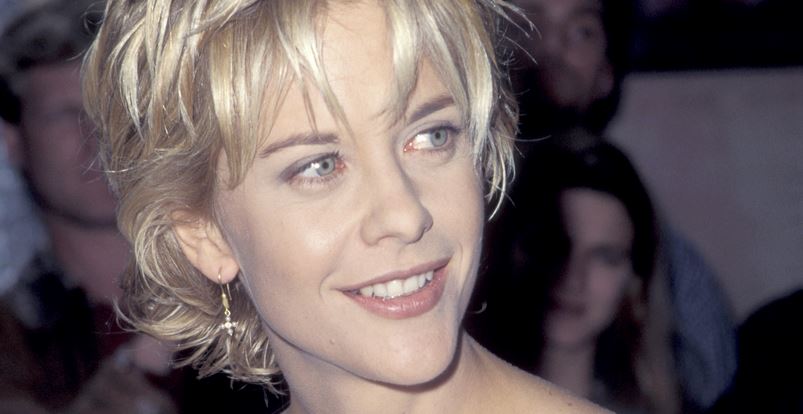 What is Meg Ryan's Net Worth?

Meg Ryan Net Worth: Meg Ryan is an American actress who has a net worth of $85 million dollars. Throughout her 40+ year career, Meg has proven herself to be one of America’s favorite leading film actresses. She found success primarily in romantic comedies, pumping out hits that frequently paid Meg $10-15 million per film that at times made her the highest-paid actress in the world.

Early Life: She was born Margaret Mary Emily Anne Hyra on November 19, 1961 in Fairfield, Connecticut. She studied journalism at the University of Connecticut and New York University. She earned extra money while still in college by appearing in commercials and bit parts on soap operas. When she joined the Screen Actors Guild, Meg opted to go by her mother’s maiden name “Ryan”.

What is the net worth of Meg Ryan? What is her zodiac sign? Here is Meg Ryan in a nutshell:

Quotes that Inspire by Meg Ryan

Many are probably wondering about the foundation behind Meg Ryan's success and wealth. Below we have listed some of the actor's quotes that will get you in the mindset to pursue your financial success.

The best thing about modern living is anaesthesia. 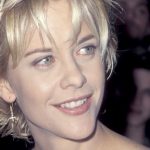 What brings people down is the same thing over and over.

I've been in this business for years and I'm still befuddled by the ways of this town.

My family responsibilities don't conflict with my career. Not at all.