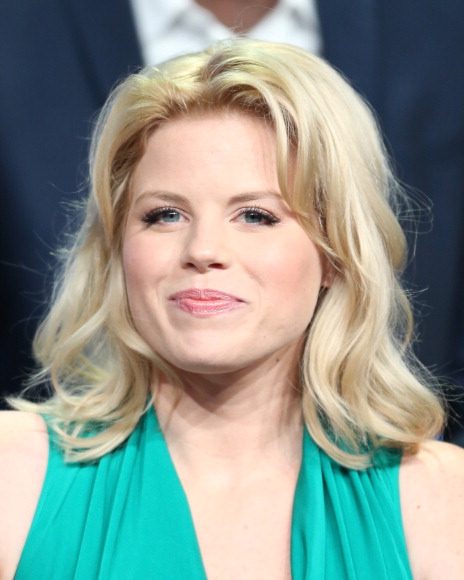 What is Megan Hilty's Net Worth?

Megan Hilty Net Worth: Megan Hilty is an American actress and singer who has a net worth of $2 million. Born in 1981 in Bellevue, Washington, Megan Hilty grew up hoping to pursue a singing career in opera. She studied at the Carnegie Mellon School of Drama, earning her degree in 2004.

What is the net worth of Megan Hilty? What is her zodiac sign? Here is Megan Hilty in a nutshell:

Quotes that Inspire by Megan Hilty

Many are probably wondering about the foundation behind Megan Hilty's success and wealth. Below we have listed some of the actor's quotes that will get you in the mindset to pursue your financial success.

Being in a recording studio is a very different feel from performing onstage. I mean, obviously, you can't just go in and do what you would do onstage. It reads differently. 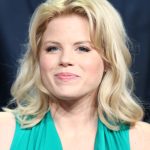 I look at the people's careers who I want to emulate, like Audra McDonald, Kristin Chenoweth, Bernadette Peters... They've all found the key to longevity in this business, and that is diversifying, doing as many things as possible to keep yourself relevant, and so hopefully I'm on the same track as all those amazing women.

As an actress, I learned a long time ago that there is a lot of this business that is just out of my hands. All I can really focus on is going to work every day and doing my best.

I'm a sucker for French fries - I love that they're salty!

I met the man of my dreams at a gym, and then we got married in Vegas - because we're classy. When you meet at a gym, where else do you get married?