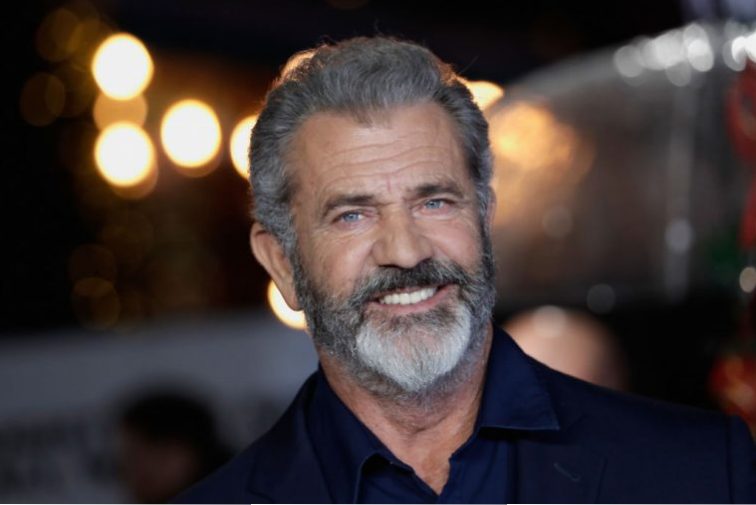 What is Mel Gibson's Net Worth?

Mel Gibson net worth: Mel Gibson is an Australian/American actor, screenwriter, director, producer and investor who has a net worth of $425 million. A sometimes controversial personality, Mel has also been one of the most successful actors and directors in the world during his career.

Mel Colmcille Gerard Gibson was born in Peekskill, New York on January 3, 1956.  and moved with his family to Australia at the age of twelve. The sixth of eleven children, he is the son of writer Hutton Gibson and Anne Patricia, who died in 1990. When Mel was 12 years old, the family moved to his grandmother’s native country, Australia, for various economic reasons. Gibson was educated by the Christian Brothers and attended the National Institute of Dramatic Art in Sydney, working on stage before transitioning into the Australian film scene.

What is the net worth of Mel Gibson? What is his zodiac sign? Here is Mel Gibson in a nutshell:

Quotes that Inspire by Mel Gibson

Many are probably wondering about the foundation behind Mel Gibson's success and wealth. Below we have listed some of the actor's quotes that will get you in the mindset to pursue your financial success.

It's amazing how powerful a piece of work can be and how it can influence people and change. It's pretty interesting. 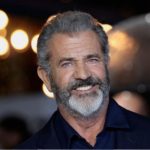 I think everything is pretty well preordained - even your mistakes.

Change is always preceded by a little pain. Some people can change and they don't have to go through so many painful things. But I think that I'm of a personality that I'm a little stubborn, so it's tough for me.

After about 20 years of marriage, I'm finally starting to scratch the surface of what women want. And I think the answer lies somewhere between conversation and chocolate.