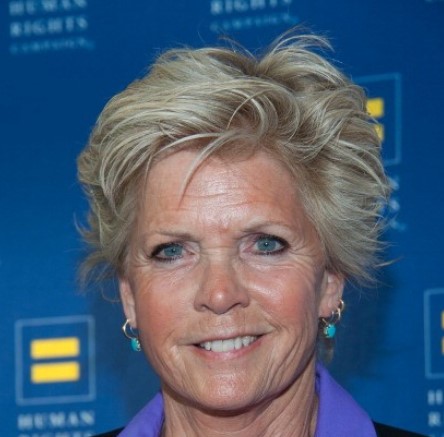 What is Meredith Baxter's Net Worth?

Meredith Baxter is an actress and producer who has a net worth of $7 million. Meredith Baxter is best known for her roles on the television series “Bridget Loves Bernie,” “Family,” and “Family Ties.” She also received acclaim for her starring role in the television film “A Woman Scorned: The Betty Broderick Story.” On the big screen, Baxter has appeared in such films as “All the President’s Men,” “Bittersweet Love,” and “Paradise Texas.”

Baxter first appeared on television in 1971, when she was in episodes of “The Young Lawyers,” “The Doris Day Show,” and “The Partridge Family.” She was subsequently in an episode of the legal drama “Owen Marshall, Counselor at Law” in 1972.

Baxter has been wed multiple times. Her first marriage was in 1966 to Robert Lewis Bush; they had two children, Theodore and Eva, and divorced in 1969. Next, in 1974, Baxter married actor David Birney, who had costarred as her husband on the show “Bridget Loves Bernie.” Together, they had three children: Kathleen, and twins Mollie and Peter. The couple divorced in 1989. Baxter was subsequently wed to actor and screenwriter Michael Blodgett from 1995 to 2000.

Quotes that Inspire by Meredith Baxter

Many are probably wondering about the foundation behind Meredith Baxter's success and wealth. Below we have listed some of the actor's quotes that will get you in the mindset to pursue your financial success.

But my middle daughter, Kate, is very involved in martial arts, and I was just at one of her competitions. 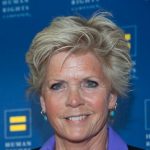 I've been taking art classes for a couple of years; I love to draw.

More than anything else, my mother wanted to be an actress - a famous actress - which in the 1950s was all about being young, sexy, and available. She was all that, and more. She had big blue eyes, alabaster skin, a heart-shaped face, a beautiful figure. She was just a knockout.