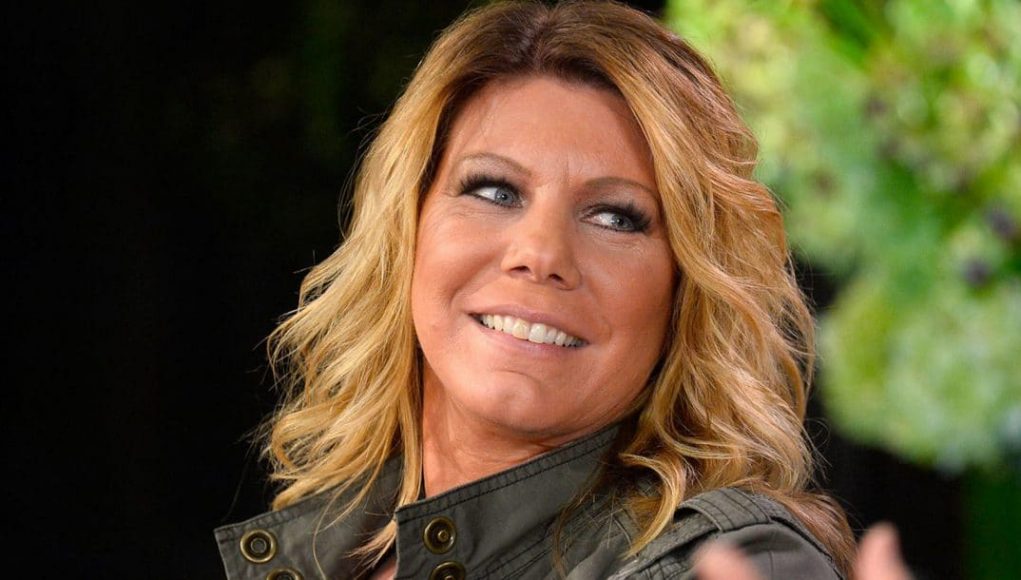 What is Meri Brown's Net Worth?

Meri Brown net worth: Meri Brown is an American reality television personality who has a net worth of $400 thousand. Meri Brown was born in Alameda, California in January 1971. She is best known for starring on the TLC reality television series Sister Wives. Meri was the only legal wife of the show’s star Kody Brown. Theywere married from 1990 to 2014. The two got married when Meri was 19 years old and have a daughter named Mariah. Sister Wives debuted in 2010 and documents the life of a polygamist family who moved from Utah to Las Vegas, Nevada. In October 2015 Meri Brown was reportedly “catfished” into a fake online relationship with a man who was actually a woman.

What is the net worth of Meri Brown? What is her zodiac sign? Here is Meri Brown in a nutshell: