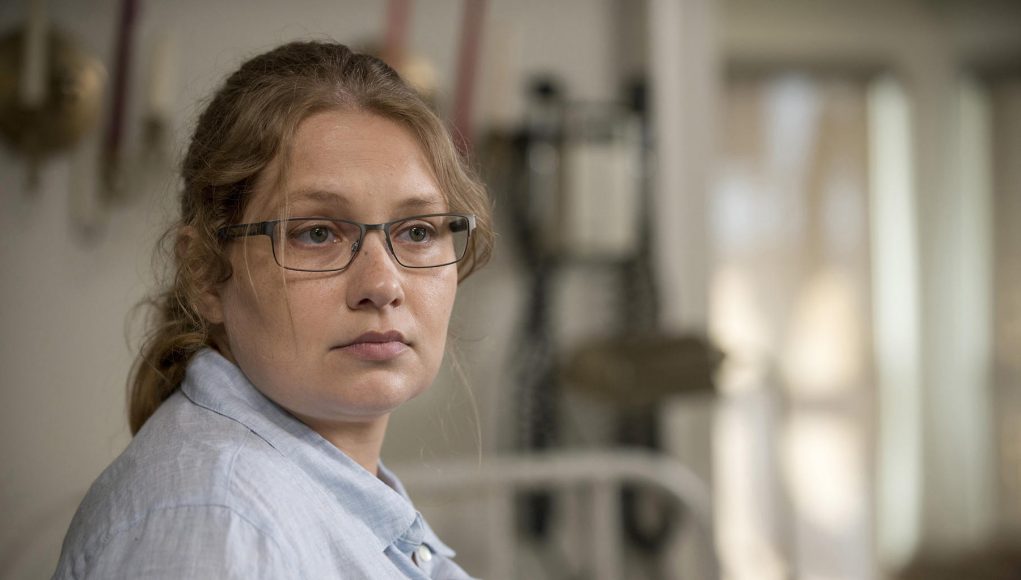 What is Merritt Wever's Net Worth?

Merritt Wever net worth and salary: Merritt Wever is an American actress who has a net worth of $5 million. Merritt Wever was born in Manhattan, New York in January 1980. From 2006 to 2007 she starred as Suzanne on the television series Studio 60 on the Sunset Strip. Wever starred as Elizabeth on the TV series New Girl in 2013. From 2009 to 2015 she starred as Zoey Barkow on the series Nurse Jackie. In 2015 Wever also starred as Dr. Denise Cloyd in the television series The Walking Dead. She has starred in the movies The Adventures of Sebastian Cole, Signs, Bringing Rain, A Hole in One, Michael Clayton, Into the Wild, The Missing Person, The Messenger, Tiny Furniture, Birdman, and Meadowland. Weaver won a Primetime Emmy Award in 2013 for Outstanding Supporting Actress in a Comedy Series for Nurse Jackie after being nominated for the same award in 2012. In total, she appeared in 80 episodes of Nurse Jackie. In 2017 she began appearing in the Netflix series Godless. She won a Primetime Emmy Award for Supporting Actress for her role on Godless.

Quotes that Inspire by Merritt Wever

Many are probably wondering about the foundation behind Merritt Wever's success and wealth. Below we have listed some of the actor's quotes that will get you in the mindset to pursue your financial success.

I wish feminism wasn't so scary to people. It should be an evolving concept. I think it's an umbrella term to embrace conflicting ideas. 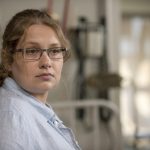 There's a lot to be said for getting really comfortable in a character.

I went to really good New York City public schools that had arts programs. So in junior high, I got into the drama department. From there, I went to a performing arts high school in New York City called Laguardia and I just kind of fell into the professional side by happenstance.

I am determined and resigned to being self-conscious.

I wrote a lot when I was younger, though never anything like plays or scripts.