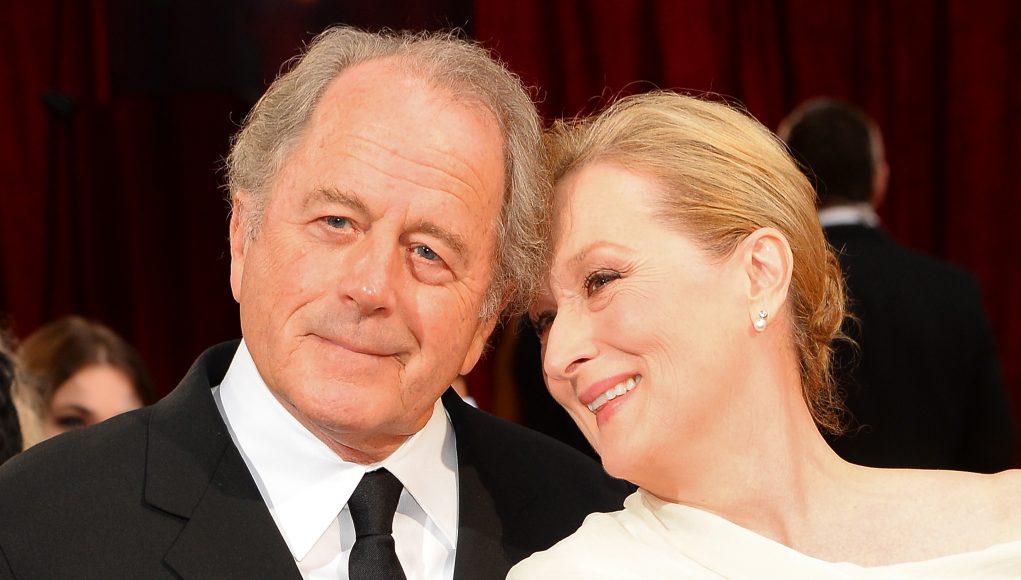 What is Meryl Streep's Net Worth?

Meryl Streep Net Worth and Salary: Meryl Streep is an American theater, television, and film actress who has a net worth of $160 million. She is one of the most beloved and critically acclaimed actresses of her generation. During her career, she has won three Academy Awards (out of 21 nominations), two BAFTAS, eight Golden Globes and two Emmy Awards, among others. Meryl is consistently one of the highest-paid actresses in the world. For example, between September 2019 and September 2020 she earned $25 million between her various acting endeavors. Her single-movie standard salary is $20 million, thought she has been known to accept lower paydays for important roles or roles that came with a cut of the backend revenue.

Early Life: Mary Louise “Meryl” Streep was born in Summit, New Jersey, on June 22, 1949. She has two younger brothers, Harry William and Dana David, who are also actors. Her mother, Mary Wilkinson Streep, was a commercial artist and art editor, and her father, Harry William Streep Jr., was a pharmaceutical executive. Streep attended Bernards High Schools in Bernardsville, New Jersey, where she was a cheerleader and won homecoming queen her senior year. She also appeared in numerous school plays, and took opera lessons from Estelle Liebling for four years.

What is the net worth of Meryl Streep? What is her zodiac sign? Here is Meryl Streep in a nutshell:

Quotes that Inspire by Meryl Streep

Many are probably wondering about the foundation behind Meryl Streep's success and wealth. Below we have listed some of the actor's quotes that will get you in the mindset to pursue your financial success.

Having been let out of the barn once, I know I wouldn't be happy if I were home all the time. 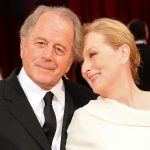 I believe in imagination. I did Kramer vs. Kramer before I had children. But the mother I would be was already inside me.

The great gift of human beings is that we have the power of empathy.

You can't suppress the things that make us human. It's pointless to try.

I'm a pain in the ass to all of the costume designers with whom I work because I have very strong feelings about the subject.