The Richest Celebrities
Home Actor Michael B. Jordan Net Worth 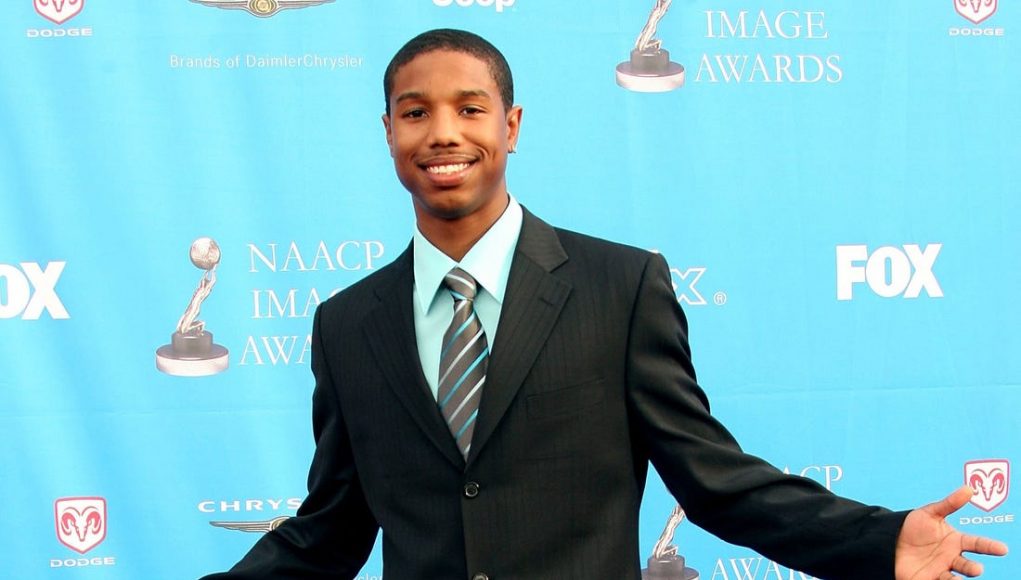 What is Michael B. Jordan's Net Worth?

Early Life: Michael B. Jordan was born Michael Bakari Jordan on February 9, 1987, in Santa Ana, California. He grew up in Newark, New Jersey, with mother Donna (a high school career counselor), father Michael (a caterer), older sister Jamila, and younger brother Khalid. Michael studied acting and played basketball at Newark Arts High School, which he graduated from in 2005. During his childhood, Jordan did modeling work for Toys “R” Us, Modell’s Sporting Goods, and several other companies and booked his first acting role when he was 12 years old.

Quotes that Inspire by Michael B. Jordan

Many are probably wondering about the foundation behind Michael B. Jordan's success and wealth. Below we have listed some of the actor's quotes that will get you in the mindset to pursue your financial success.

I think everyone starts in the mailroom at some point! It's a right of passage. Your boss has to throw something at you and order you around for at least two years. 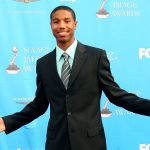 I was born in Orange County - in Santa Ana. My dad is from California. I was raised on the East Coast. My first two years were in California, but I claim East Coast. I'm sorry, I don't rep California.

You borrow from the greats, and you make your own path without losing the core of who you are.

Definitely, as I get older and my taste buds change, I want to do different things. I'm not ready for directing yet, you know, maybe when I get my big boy voice; I don't have that yet, but right now definitely producing for sure.

I think history repeats itself. There's a constant conversation between the oppressed and the oppressor. No matter what your field is, whether it's gender equality, the Time's Up movement, or diversity casting, it's always going to be a back-and-forth battle.