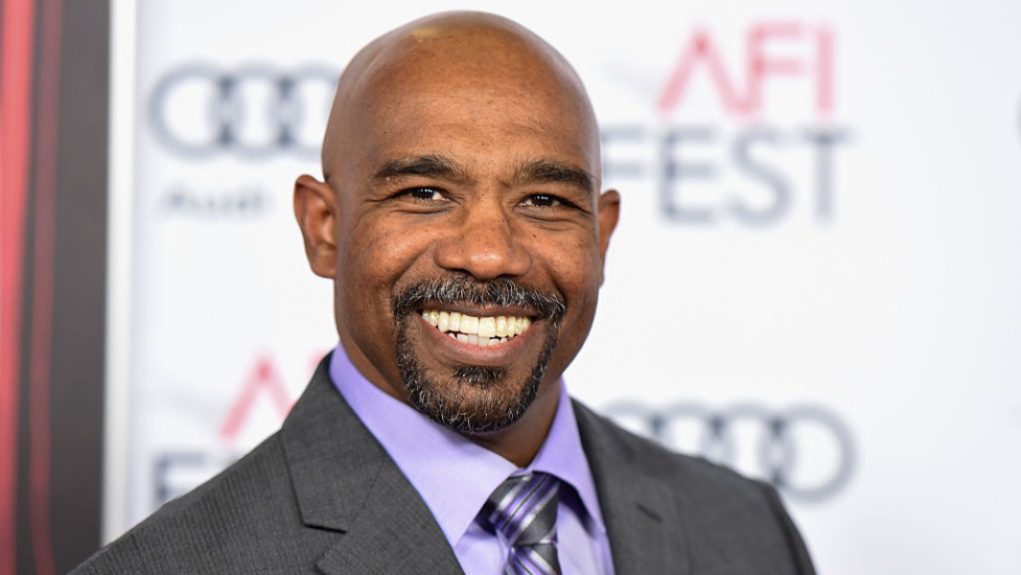 What is Michael Beach's Net Worth?

Michael Beach net worth: Michael Beach is an American actor who has a net worth of $3 million. Michael Beach was born in Roxbury, Massachusetts in October 1963. As an actor Beach has over 100 acting credits to his name. From 1994 to 1995 he starred as Det. Desmond Beck in the television series Under Suspicion. From 1995 to 1997 Beach starred as Al Boulet in the TV series ER. From 1999 to 2005 he starred as Monte Parker in the series Third Watch. He starred as FBI Director Olsen in the 2014 television series Crisis. Beach has had recurring roles in the TV series Spawn, Stargate: Atlantis, The Client List, Sons of Anarchy, The Game, and Secrets and Lies. He has also starred in the movies Lean on Me, Dangerous Passion, Internal Affairs, Late for Dinner, One False Move, True Romance, Waiting to Exhale, Bad Company, Soul Food, Like Mike 2: Streetball, The Condemned, Insidious: Chapter 2, and Scrapper. Beach won a Golden Globe Award in 1994 for Short Cuts and an Image Award in 2003 for Third Watch.