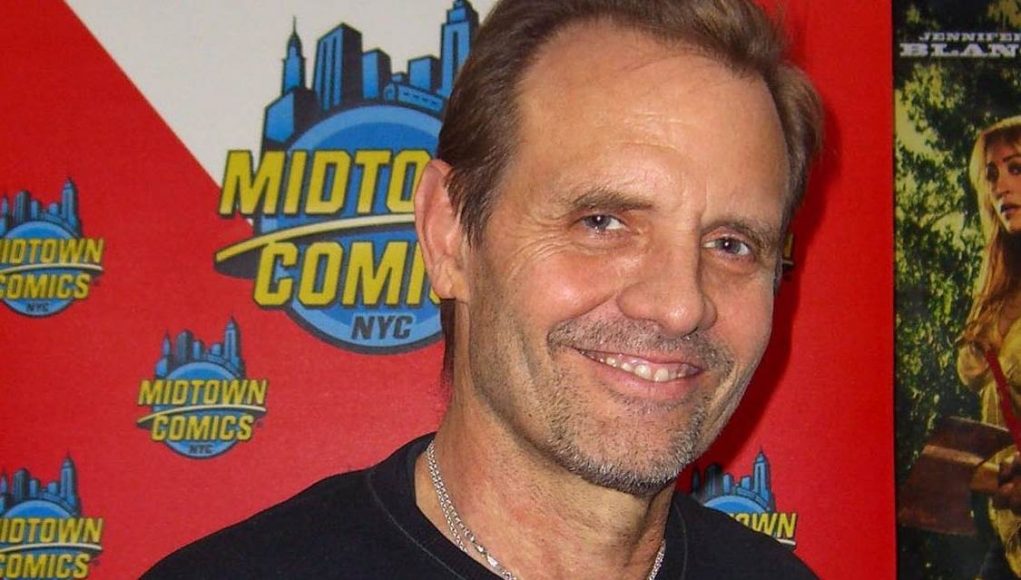 What is Michael Biehn's Net Worth?

Michael Biehn Net Worth: Michael Biehn is an American actor and director who has a net worth of $8 million. Michael Biehn was born July 31, 1956 in Anniston, Alabama. He is best known for his roles in James Cameron’s science fiction action films The Terminator (as Kyle Reese), Aliens (as Cpl. Dwayne Hicks) and The Abyss (as Lt. Coffey). He also appeared in such films as Tombstone, The Rock and Planet Terror. On television, Biehn appeared in the cast of the Emmy Award-winning ’80s television series Hill Street Blues and the short-lived syndicated show Adventure Inc. Michael Biehn got his start in movies with a bit part in the film version of Grease in 1978. He appeared in two scenes, the most memorable being a scene in which John Travolta’s character, Danny, hits Biehn’s uncredited character in the stomach while playing basketball. In 1984’s The Terminator, he had arrived, but Biehn nearly lost out on the role because he pronounced his lines in a Southern accent that he had picked up while performing on stage in Cat On a Hot Tin Roof. It was not until his agent called, that producer Gale Anne Hurd and director James Cameron reconsidered him. The low-budget movie made a somewhat profitable run in theaters, but formed a huge fan base on cable television and home video, turning the unlikely hit into a career-maker for almost everyone involved. Despite his leading role, Biehn never actually shared any scenes with the film’s star Arnold Schwarzenegger. The most important relationship forged on set was one which would make Biehn’s career, with actor and his loyal director-turned-friend, James Cameron. Biehn went on to make his own film, The Victim, which he also produced, wrote, directed and starred in. The film was released in 2011.

Quotes that Inspire by Michael Biehn

Many are probably wondering about the foundation behind Michael Biehn's success and wealth. Below we have listed some of the actor's quotes that will get you in the mindset to pursue your financial success.

Unforgiven,' I think, is the best Western ever. 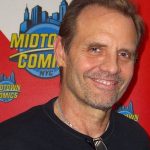 The thing about the movie 'Navy SEALs' is that it was just such a waste. The script could've been shaped to be much better, and you just hate to see all that talent and passion go to waste.

I grew up in Arizona and have a lot of buddies that are cowpokes.

I was feeling real good and real manly. Until a real cowboy walked by and told me I had my hat on backwards. So much for my career as a cowboy.

When I was a kid everyone used to call me pork 'n.