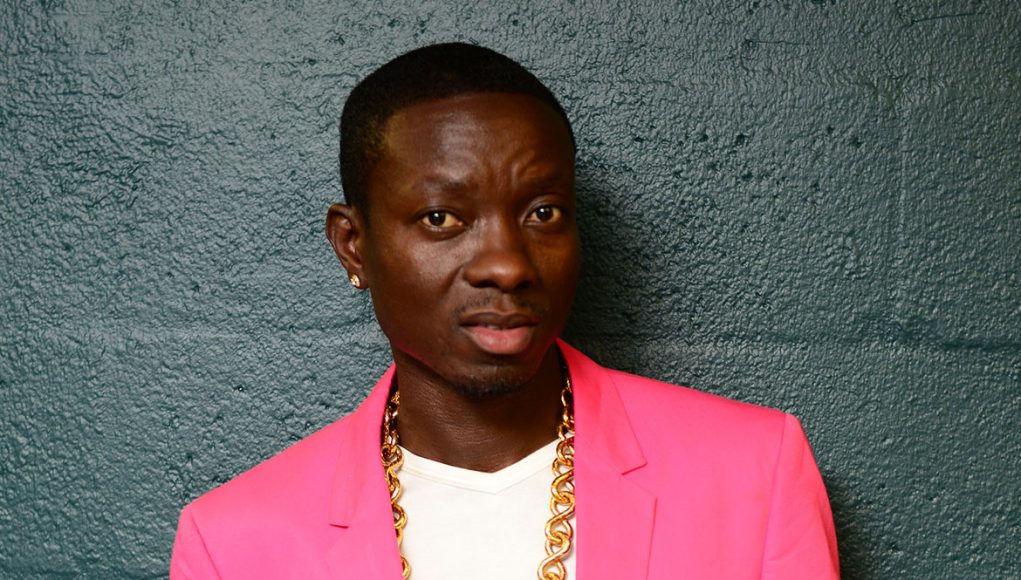 What is Michael Blackson's Net Worth?

Michael Blackson net worth: Michael Blackson is a Liberian/Ghanaian actor and comedian who has a net worth of $2 Million. Michael Blackson is a successful stand up comedian who uses his African and American life experiences in his stand up routines in a slight Ghanaian accent. Blackson developed his comedic talent in the unkind comedy clubs of Philadelphia, Pennsylvania in 1992. He was inspired by the comedy styling of Eddie Murphy and continues to move up the acting ladder with his most notable role being “Angry African” which he portrayed in the 2000 comedy film, Next Friday. He has also appeared on 30 Rock, P Diddy’s Bad Boys of Comedy, and starred in a commercial for the Chappelle Show. Blackson has also been in several music videos and on the BET series, The MoNique Show. Michael Blackson continues to entertain his fans as the headliner for live shows at comedy clubs, universities, and special events. He brings one-of-a-kind humor and stand up performances to audience across the globe.