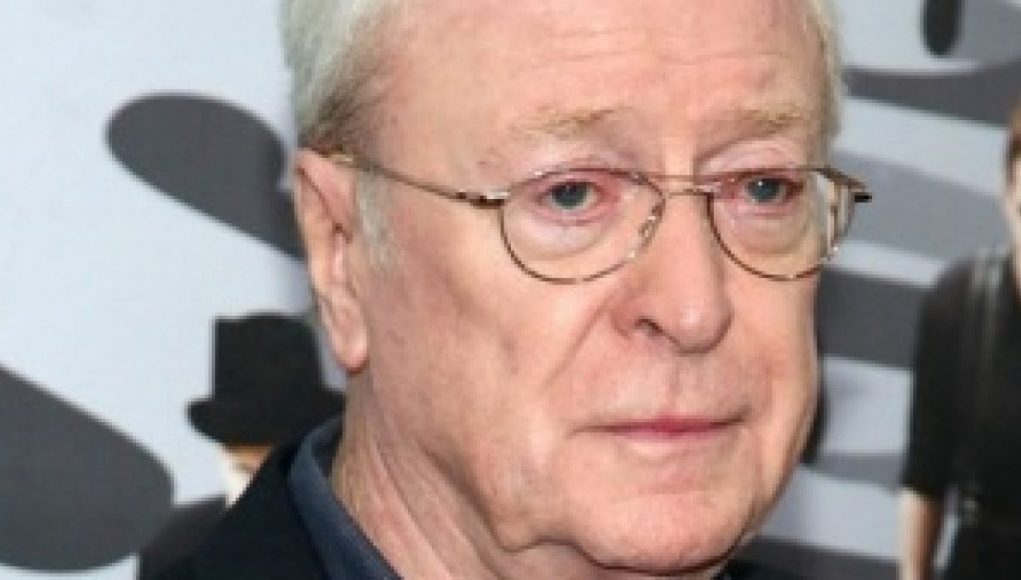 What is Michael Caine's Net Worth?

Michael Caine net worth: Michael Caine is an English actor and author who has a net worth of $75 million. Michael Caine accumulated his net worth through his successful acting career in television, on stage and in films, as well as through his writing of memoirs and books. Maurice Joseph Micklewhite was born in Rotherhite, Bermondsey, London, England in March 1933. He worked as a file clerk and messenger for a film company and later served in the British Army’s Royal Fusiliers. Caine has appeared in over 115 films and is one of England’s most known actors. In the 1960s he starred in the films Zulu, The Ipcress File, Alfie, The Italian Job, and Battle of Britain. His 70s highlights include Get Carter, Sleuth, The Man Who Would Be King, and A Bridge Too Far. In the 80s he starred in Educating Rita and Hannah and Her Sisters. He played Ebenezer Scrooge in The Muppet Christmas Carol and Nigel powers in Austin Powers in Goldmember, as well as Alfred in The Dark Knight Trilogy. Caine holds the distinction of being nominated in every decade from the 1960s to the 2000s for an Academy Award. He was knighted by Queen Elizabeth II in 2000 and became Sir Michael Caine. He is married to actress and model Shakira Baksh and was formerly married to Patricia Haines. In the 1970s Tony Curtis helped Caine quit his 80 cigarette a day habit. He is featured in the 1984 Madness song “Michael Caine”.

Quotes that Inspire by Michael Caine

Many are probably wondering about the foundation behind Michael Caine's success and wealth. Below we have listed some of the actor's quotes that will get you in the mindset to pursue your financial success.

My most useful acting tip came from my pal John Wayne. Talk low, talk slow, and don't say too much. 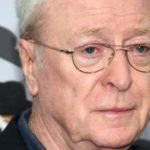 In the sixties, everyone you knew became famous. My flatmate was Terence Stamp. My barber was Vidal Sassoon. David Hockney did the menu in a restaurant I went to. I didn't know anyone unknown who didn't become famous.

But the whole point of the Sixties was that you had to take people as they were. If you came in with us you left your class, and colour, and religion behind, that was what the Sixties was all about.

I wouldn't make an anti-American film. I'm one of the most pro-American foreigners I know. I love America and Americans.