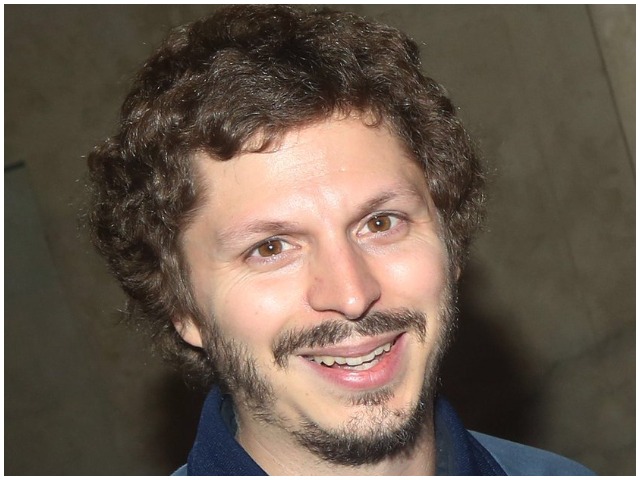 What is Michael Cera's Net Worth?

Michael Cera net worth and salary: Michael Cera is a Canadian actor who has a net worth of $20 million. Best known to general audiences for his role as George Michael Bluth on Arrested Development, Cera was able to parlay the success of that character into a string of feature films and a small but well loved part in 2017’s Twin Peaks: The Return.

Early Life: Michael Cera was born in Ontario, Canada on June 7, 1988. Cera attended public school until ninth grade, when he dropped out to pursue acting. He eventually completed high school by correspondence. Before that, he has said that his interest in acting was sparked by a viewing of the film Ghostbusters at an early age, memorizing the lines of Bill Murray in the film.

What is the net worth of Michael Cera? What is his zodiac sign? Here is Michael Cera in a nutshell:

Quotes that Inspire by Michael Cera

Many are probably wondering about the foundation behind Michael Cera's success and wealth. Below we have listed some of the actor's quotes that will get you in the mindset to pursue your financial success.

My father works for Xerox and fixes those gigantic copy machines that are about 10 feet wide. 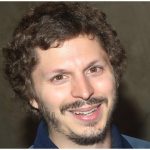 When I was 16, I was working on 'Arrested Development.' My memories of being 16 were just trying to keep up with school while doing the show and trying to be around all those people on the show, as much as I could.

I'm not stereotypically Canadian. I don't really follow hockey. I don't feel like anything other than myself, basically.