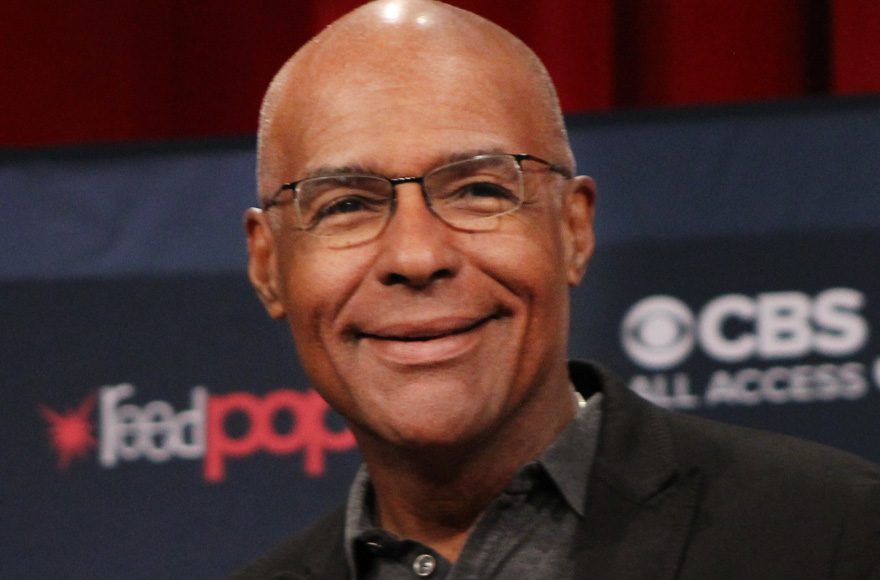 What is Michael Dorn's Net Worth?

Michael Dorn net worth: Michael Dorn is an American actor, and voice artist who has a net worth of $8 million. Michael Dorn is best known for his role as the Klingon Worf from the Star Trek franchise. Michael Dorn earned his net worth as an actor and voice artist. Dorn was born on December 9th, 1952 in Texas. He studied radio and television production at the Pasadena City College. He pursued a career in music as a performer with several different rock music bands, travelling to San Francisco and then back to Los Angeles. The first movie he had a role in was Rocky as Apollo Creed’s bodyguard. He has appeared on-screen in more Star Trek episodes & movies as the same character, than anyone. His most famous role to date is that of the Klingon Starfleet officer Lieutenant J.G. Worf in Star Trek: The Next Generation and Star Trek: Deep Space Nine. His voice grew deeper, as a result of inflecting a bass tone for his Lt. Cmndr. Worf character. He developed a mild skin condition for his years of wearing his “Next Generation” make up. He has appeared in various computer games, including Emperor: Battle for Dune. He has been the spokesman for Neutrogena T-Gel Shampoo, and has appeared in a car commercial and has appeared on Webster and Family Guy as Worf. He also appeared again with Sylvester Stallone in Shade as a high stakes poker player. He has also done interviews for the “Private Jets” episode of Modern Marvels on The History Channel. He is an accomplished pilot and the owner of several aircraft and has flown with the Blue Angels and the USAF Precision Flight team. He owns and flies an old F-86 Sabre jet that he acquired from the South African Air Force. He currently serves as a member of the Air Force Aviation Heritage Foundation.

What is the net worth of Michael Dorn? What is his zodiac sign? Here is Michael Dorn in a nutshell:

Quotes that Inspire by Michael Dorn

Many are probably wondering about the foundation behind Michael Dorn's success and wealth. Below we have listed some of the actor's quotes that will get you in the mindset to pursue your financial success.

I have not been recognized. 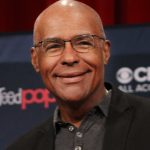 But now they have it down to a real science where it's about an hour.

I love good comedy. I don't like bad comedy.

When you're on a series, it's tough to go on and do something else afterward. If you're smart, save your money and you can wait out the bad times, until something else comes along.

I'd love to star in a television series of my own. I love the idea of living with a character for a number of years, watching him grow.