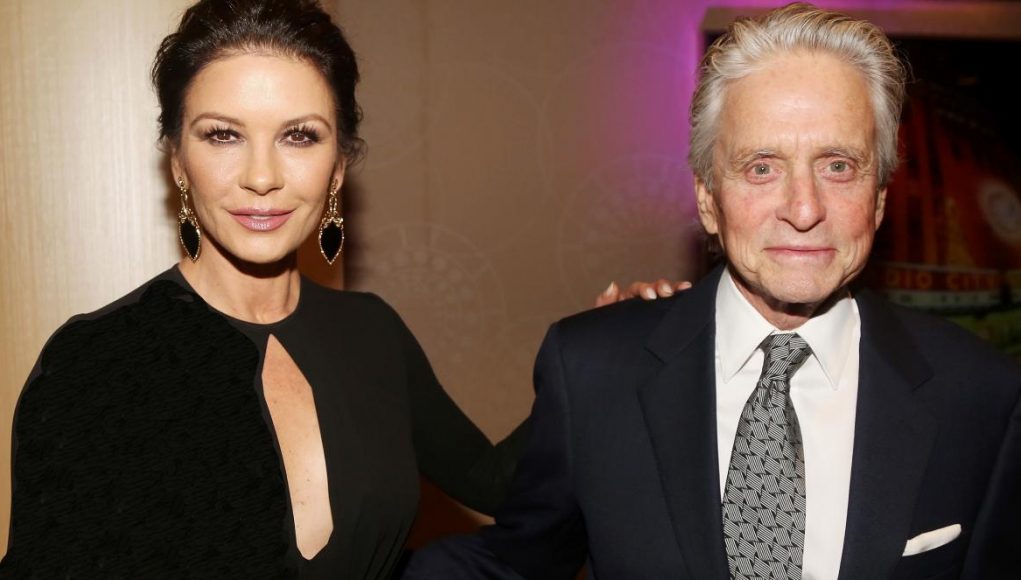 What is Michael Douglas' Net Worth?

Early Life: Michael Kirk Douglas was born in New Brunswick, New Jersey, on September 25, 1944. He is the first child of actors Kirk Douglas and Diana Dill, who met while they both attended the American Academy of Dramatic Arts. He has a younger brother, and two half-brothers from his father’s side. Douglas is an American citizen by birth, but he also holds British citizenship with Bermudian Status through his mother, who is from Devonshire Parish, Bermuda.

Quotes that Inspire by Michael Douglas

Many are probably wondering about the foundation behind Michael Douglas' success and wealth. Below we have listed some of the actor's quotes that will get you in the mindset to pursue your financial success.

Retiring gives the impression that you're relieved that your job is over. 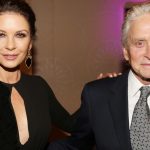 I've never been one to carefully calculate my career decisions, to sit on the outside looking in. I go with my passion and what moves me.

I don't wish ill will on anybody.

Capitalism is part of our system, but it's not for the faint of heart.

My own parents divorced when I was six. I was raised with my brother Joel by our mother on the East Coast, visiting my father in Los Angeles during holidays. When your parents are divorced, you don't know anything else, do you?