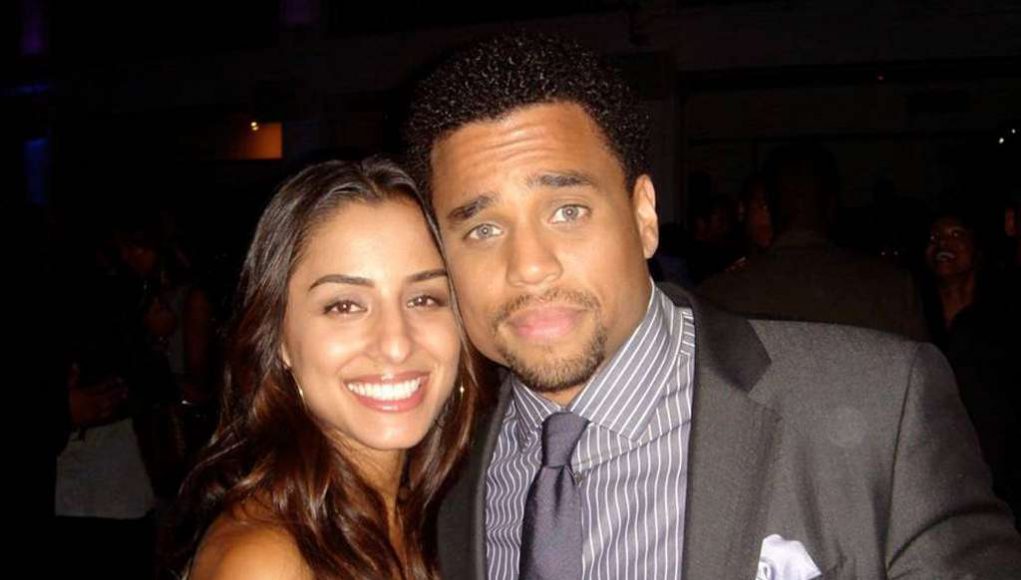 What is Michael Ealy's Net Worth?

Michael Ealy is an American actor who has a net worth of $3 million. Michael Ealy has earned his net worth as her appearances in off-Broadway stage production sin the late-1990 as well as appearances in such major films as; Bad Company, Kissing Jessica Stein and 2 Fast 2 Furious. He also starred alongside DMX in the 2004 film Never Die Alone and he was in the music video “Get Your Number” a 2005 hit single from Mariah Carey’s album The Emancipation of Mimi. Michael was born on August 3, 1973 in Silver Spring, Maryland. Some of his most recent work includes the movies Seven Pounds, Takers, and Unconditional. On television he has appeared on The Good Wife and Californication, he has also been cast in the role of Travis Marks in the upcoming 2012 new original series Common Law which is set to air on the USA Network. Among his awards and honors is the 2005 Black Reel Award for Best Actor for Their Eyes Were Watching God and the 2010 Africa-American Film Critics Association Award for Best Supporting Actor in For Colored Girls. Ealy was nominated for a Golden Globe Award in 2007 for: Best Performance by an Actor in a Miniseries or Motion Picture Made for Television for Sleeper Cell.

What is the net worth of Michael Ealy? What is his zodiac sign? Here is Michael Ealy in a nutshell:

Quotes that Inspire by Michael Ealy

Many are probably wondering about the foundation behind Michael Ealy's success and wealth. Below we have listed some of the actor's quotes that will get you in the mindset to pursue your financial success.

There's something very beautiful and compelling about someone who has ambition and someone who knows what they want, but it can get a little frustrating at times, so I understand that. I have sympathy for that. 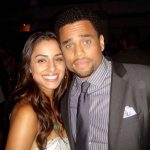 Sometimes, something special doesn't live forever. But it can always be forever as long as the fans keep it going.

I've always thought vampires were interesting because they live forever, they're always well-financed, they dress well, you know what I mean? And they're, like, cool. Usually vampire - you've never seen a broke vampire. Have you?

My bank account has let me know that I'm a homeowner. Trust me.

I wasn't smart enough to read relationship books when I was coming up. I learned everything the hard way.