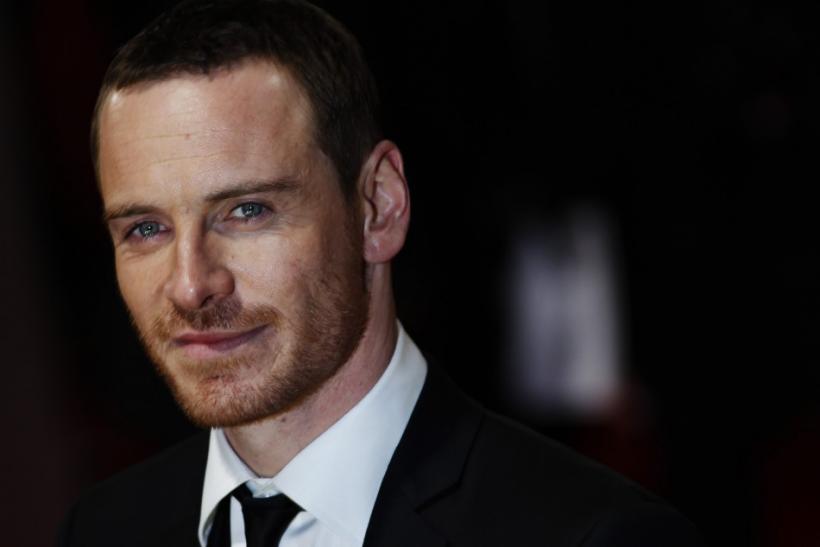 What is Michael Fassbender's Net Worth?

Michael Fassbender Net Worth: Michael Fassbender is a German-Irish actor who has a net worth of $40 million. Although his career stretches back to the 2001 HBO miniseries “Band of Brothers,” Fassbender first reached mainstream consciousness in Zack Snyder’s surprise smash hit “300” (2006). In perhaps his most physically impressive performance to date, Michael portrayed famous hunger striker Bobby Sands in the 2008 movie “Hunger,” losing an incredible amount of weight in order to realistically portray the emaciated Sands. He then went on to appear in notable films such as “Inglourious Basterds” (2009), “12 Years a Slave” (2013), “Steve Jobs” (2015), and several movies in the massively successful “X-Men” franchise. In 2020, “The Irish Times” ranked Fassbender #9 on their “50 greatest Irish film actors of all time” list. Though he is primarily known for his film work, Michael is also passionate about auto racing and has been competing since 2017; he has participated in the Ferrari Challenge, the German Porsche Racing Experience, and the Proton Competition.

Early Life: Michael Fassbender was born on April 2, 1977, in Heidelberg, Baden-Württemberg, West Germany. He was born to an Irish mother, Adele, and a German father, Josef; Josef was a chef and ran the West End House restaurant with Adele. The family moved to Killarney, Ireland, when Michael was 2 years old, and Adele and Josef raised Michael and his older sister, Catherine, in the Catholic faith. Fassbender is fluent in Irish and German, and he studied at Fossa National School and St. Brendan’s College. He was cast in his first play at the age of 17, and two years later, he moved to England to attend the Drama Centre London but dropped out in 1999 to appear in the Oxford Stage Company’s touring production of “Three Sisters.”

Quotes that Inspire by Michael Fassbender

Many are probably wondering about the foundation behind Michael Fassbender's success and wealth. Below we have listed some of the actor's quotes that will get you in the mindset to pursue your financial success.

You know, it's amazing. I don't even have a car, would you believe it? I had a motorbike and it got stolen last year. So I've got to buy another one of those, I suppose. I can treat myself to that. 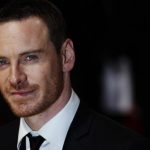 I take my work seriously but I can't take myself too seriously. I'm in such a crazy privileged position.

Hunger' definitely changed my life, in terms of being recognized by filmmakers, since that was very much a filmmakers' film.

The arts are very alive in Ireland, so that had its influence on me. But I consider myself European, really.

I came to Los Angeles and did auditions for television. I made a terrible mess of most of them and I was quite intimidated. I felt very embarrassed and went back to London. I got British television jobs intermittently between the ages of 23 and 27, but it was very patchy.