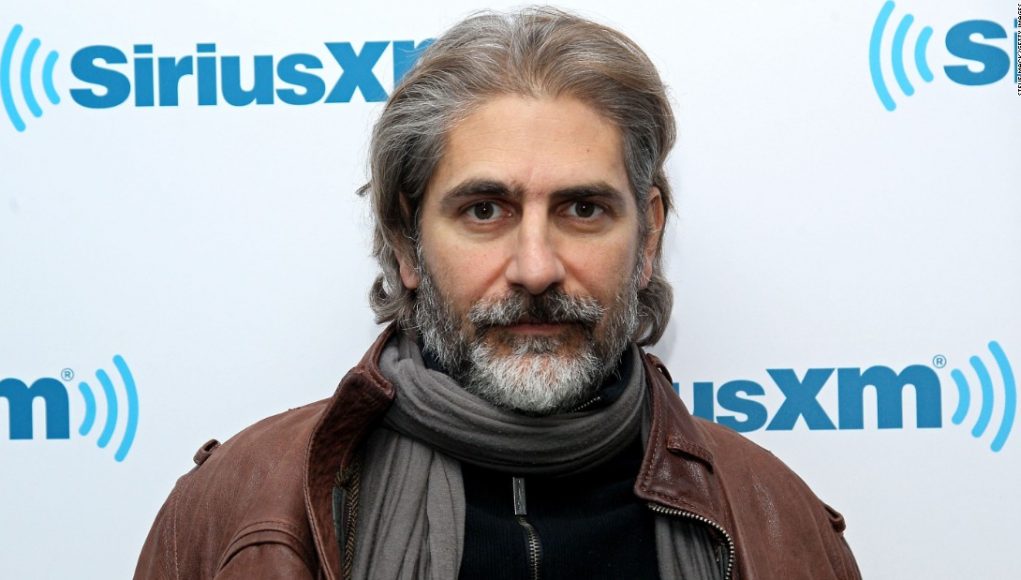 What is Michael Imperioli's Net Worth?

Michael Imperioli net worth: Michael Imperioli is an Italian-American actor and television writer who has a net worth of $20 million. Michael Imperioli was born on March 26, 1966 in Mount Vernon, New York. He grew up in several different areas around New York City including Ringwood, New Jersey and Yonkers, New York. Michael’s first film role was a small part in the 1989 movie “Alexa”. He would soon appear in a series of very notable films including “Lean on Me”, “Jungle Fever” and “Malcolm X”. One of his most famous earlier roles was that of Spider in Martin Scorsese’s 1990 gangster movie “Goodfellas”. In one of the film’s most famous scenes, Spider talks back to Joe Pesci and is subsequently shot to death by Pesci’s enraged character. Between 1990 and 1999, Michael appeared in a series of high profile films until landing the part that made him a household name. Michael is probably most famous around the world for playing the role of Christopher Moltisanti on the award-winning HBO drama The Sopranos which ran from 1999 to 2007. Michael appeared in all six seasons of the critically acclaimed show. While on The Sopranos, Michael was nominated for a Golden Globe and five Emmy Awards. He won an Emmy in 2004 as part of the show’s fifth season.

Quotes that Inspire by Michael Imperioli

Many are probably wondering about the foundation behind Michael Imperioli's success and wealth. Below we have listed some of the actor's quotes that will get you in the mindset to pursue your financial success.

I like working with people I know and feel a kinship to. 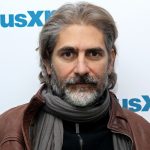 My goal as an actor was just to be somebody very human. I'm not really interested in playing a character who is particularly cool and everything he does looks great and turns out great.

Being on a TV show is a really good gig for an actor.

I do smoke in real life. A lot. We're all smoking right now in fact.

When you're going through these difficult times of chaos and trauma, the most important thing is to keep those who are closest to you together.