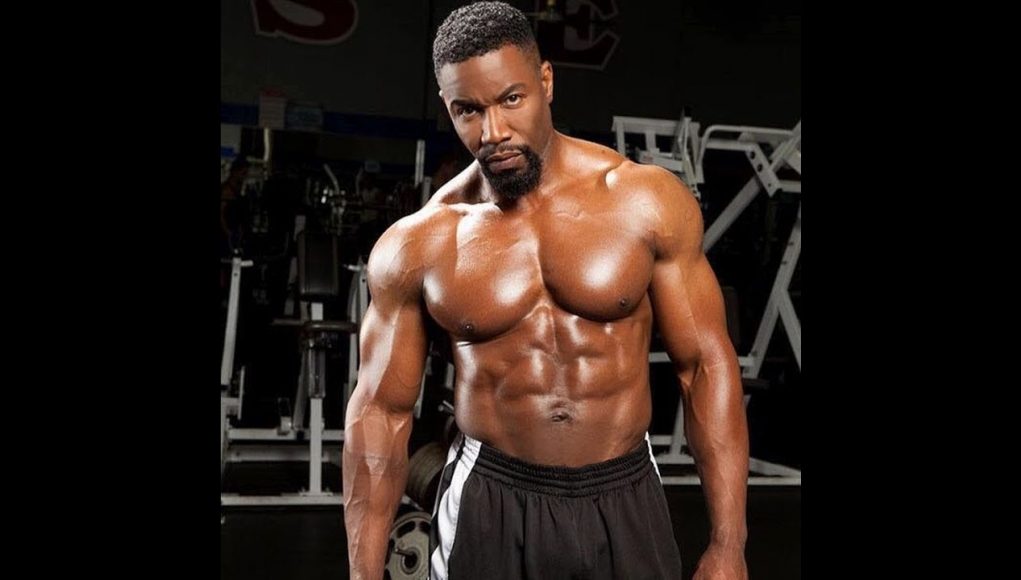 What is Michael Jai White's Net Worth?

Michael Jai White net worth: Michael Jai White is an American actor and martial artist who has a net worth of $3.5 million dollars. Michael Jai White was born in Brooklyn, New York in November 1967. He holds black belts in seven different styles of martial arts and started training at eight years old. He is a former teacher. His first major role came as Mike Tyson in the 1995 HBO film Tyson. He played the title character in 1997’s Spawn. This made White the first African American to play a major comic book superhero in a major motion picture. He was nominated for a Blockbuster Entertainment Award for Best Male Newcomer. He starred with Jean-Claude Van Damme in Universal Soldier: The Return and Steven Seagal in Exit Wounds. White starred in the 2003 music video “I Know What You Want” by Busta Rhymes and Mariah Carey and has since appeared in videos by Tony Braxton and Nicki Minaj. He has done some voice work including for the Justice League. In 2007 he starred in Why Did I Get Married?. He played Gambol in The Dark Knight. Michael directed and starred in Never Back Down 2: The Beatdown in 2011. He has been nominated for two Black Reel Awards and two Image Awards. He married Courtney Chatman in 2005 and the couple has a daughter together. White has a son from a previous relationship.

Many are probably wondering about the foundation behind Michael Jai White's success and wealth. Below we have listed some of the actor's quotes that will get you in the mindset to pursue your financial success.

I've sold scripts in the past, and also a TV pilot that didn't get made, to Fox. But yeah, I've been writing for a while. 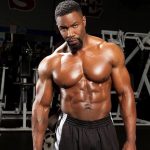 I don't cook. I think they named the 'Mike'-rowave after me.

I go to gyms quite a bit, martial arts gyms, MMA gyms. I try to train with the best people, with who's who in the martial arts, just to keep myself sharp.

I don't know when the last time I had fried chicken was. Must've been years. As soon as I think about eating it, I think about the stomach ache I'd get.