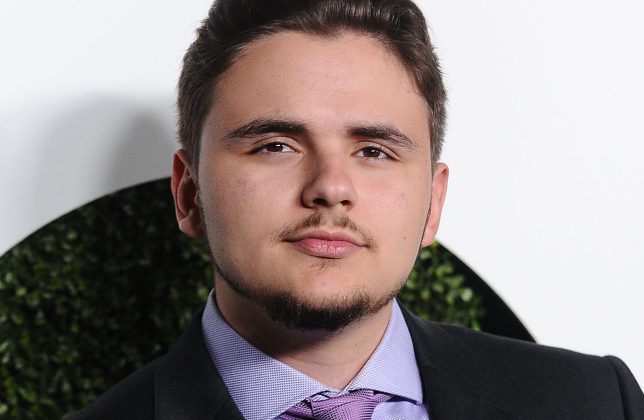 What is Michael Joseph Jackson, Jr.'s Net Worth?