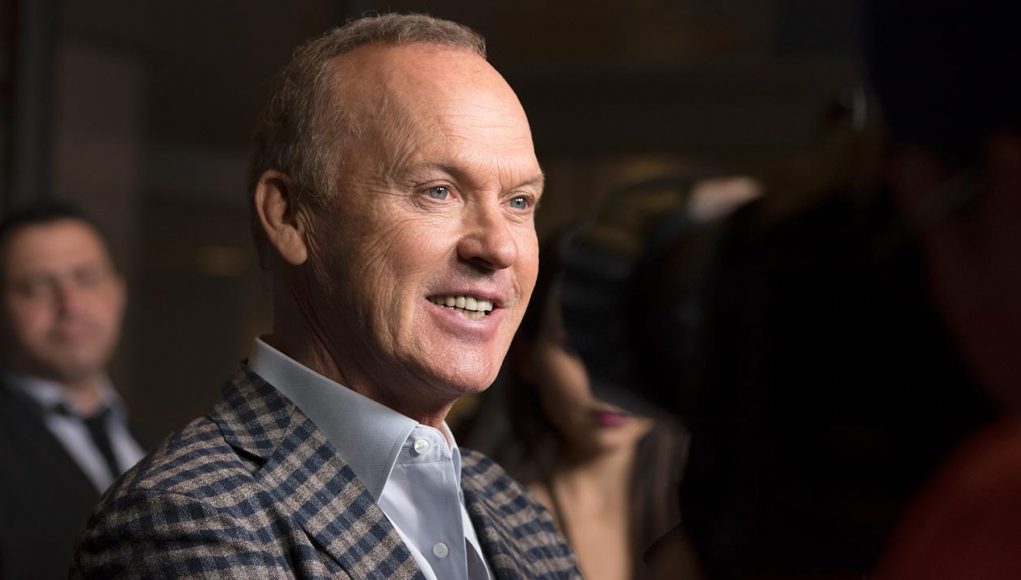 What is Michael Keaton's Net Worth?

Michael Keaton Net Worth and Salary: Michael Keaton is an American actor who has a net worth of $40 million. Keaton has enjoyed a long and successful acting career that has spanned from the 1970s all the way into the current era. During this time, he has established a stellar reputation for himself with countless iconic and memorable roles.

Early Life: Michael John Douglas was born on September 5th of 1951 in Pennsylvania. Raised in a Catholic family alongside six siblings, Keaton attended high school in Allegheny County before attending Kent State University. During his college years, he studied speech and appeared in a number of the school’s plays.

Quotes that Inspire by Michael Keaton

Many are probably wondering about the foundation behind Michael Keaton's success and wealth. Below we have listed some of the actor's quotes that will get you in the mindset to pursue your financial success.

To this day, I have the most fond memories of some of my old toys. 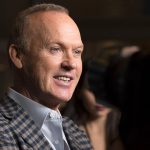 Filmmaking is the ultimate team sport.

Anesthesia is quite remarkable. It's lost time. And you wake up kind of refreshed.

I've changed my diet a few times. Now I'm trying to eat more protein. I eat little meals throughout the day. I love food, so I still give myself great meals. Also, when I'm busy, it's easy to lose weight.

In high school, I was too shy to perform. It's one thing to get laughs from your family, to be funny at parties and in class. It's another thing to get up on the stage.