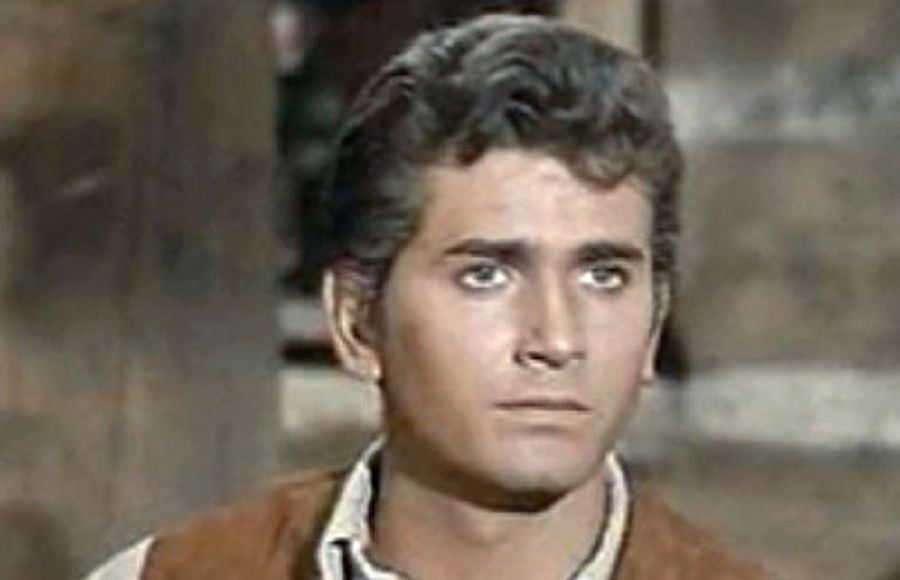 What is Michael Landon's Net Worth?

Michael Landon Net Worth: Michael Landon was an American actor, writer, producer, and director who had a net worth equal to $40 million in today’s dollars at the time of his death in 1991. Landon was best known for starring in several classic television shows. He played Joseph “Little Joe” Cartwright in the television series “Bonanza” from 1959 to 1973, Charles Ingalls in the TV series “Little House on the Prairie” from 1974 to 1983, and Jonathan Smith in the series “Highway to Heaven” from 1984 to 1989.

Quotes that Inspire by Michael Landon

Many are probably wondering about the foundation behind Michael Landon's success and wealth. Below we have listed some of the actor's quotes that will get you in the mindset to pursue your financial success.

Every script I've written and every series I've produced have expressed the things I most deeply believe. 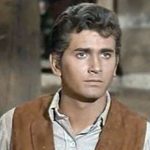 I believe in God, family, truth between people, the power of love.

I've got nine kids, nine dogs, three grandkids - and one in the oven. And three parrots!

I'm going to beat this cancer or die trying.

I felt my father's presence with me, helping me to commit to paper the feelings I had. I really heard my father speaking to me from the other dimension.