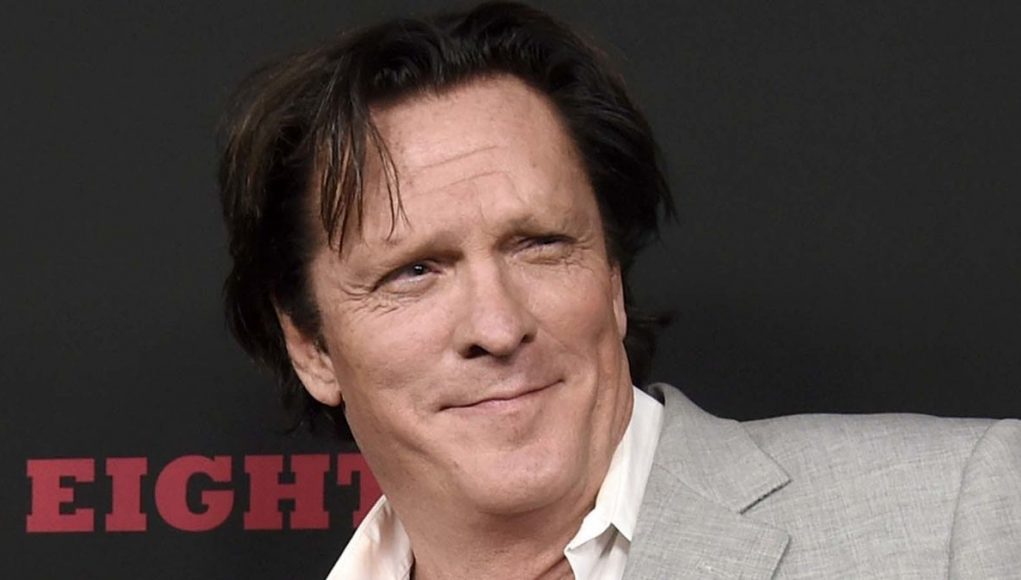 What is Michael Madsen's Net Worth?

Michael Madsen net worth: Michael Madsen is an American actor, poet and photographer who has a net worth of $10 million. Michael Madsen was born Michael Søren Madsen on September 25, 1957, in Chicago, Illinois. Madsen first started learning the craft at Chicago’s Steppenwolf Theatre, where he studied under the direction of fellow actor John Malkovich. Soon after, he landed his first film roles in projects like Against All Hope (1982), Racing with the Moon (1984) and The Natural (1984). Once he moved to Los Angeles, Madsen went on to build his credibility making several more television and film appearances. These led to bigger parts such as: deranged killer Vince Miller in Kill Me Again (1989) and then as Susan Sarandon’s rough-edged boyfriend Jimmy in Thelma & Louise (1991). His performance in the latter caught the attention of famed director Quentin Tarantino, who would give Madsen his breakthrough opportunity in 1992’s low-budget hit Reservoir Dogs. Madsen received critical acclaim for his part. He has since appeared many more movies portraying various roles, including a loving foster parent in Free Willy (1993), a kitten-loving sociopath in The Getaway (1994), a seasoned alien assassin in Species (1995) and CIA agent in Die Another Day (2002) among others. Off-screen, Madsen has had two more passions: writing and photography. As a writer, he penned several books of poetry and prose, establishing himself as a true rebel poet in the style of the classic beats and Charles Bukowski. An accomplished photographer, he released his first book of photography entitled: Signs of Life, in 2006. Madsen’s net worth would be higher, but he filed for bankruptcy in 2009 and was sued by a former landlord for racking up $80,000 worth of unpaid rent on a house in Malibu. At the time of his bankruptcy filing, Madsen claimed his monthly income was just $3300. His career and finances have recovered nicely since then, thanks mainly to the fact that Michael has appeared in dozens of movies to clear his debts.

Quotes that Inspire by Michael Madsen

Many are probably wondering about the foundation behind Michael Madsen's success and wealth. Below we have listed some of the Actor's quotes that will get you in the mindset to pursue your financial success.

Your children don’t have to fear you to respect you. 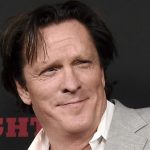 I worked a lot of non-acting jobs for a really long time. They ranged from auto mechanic to landscaper to manual labor to working in a factory that made airplane parts. I even tried to go to school as a paramedic and ended up being an orderly in a hospital.

Kids are a great excuse for you to stop acting like one.

I’m kind of hard to double, but I did have one guy for a while as my double. I kind of like to do my own stunts, though, because it’s just the overall experience. Sometimes you have to step aside when the stuff gets really dangerous, but I feel like sometimes you have to do your own stunts to make the role seem real.

I can’t surf, so I swim. It’s the best workout I’ve ever known because it works your entire body.