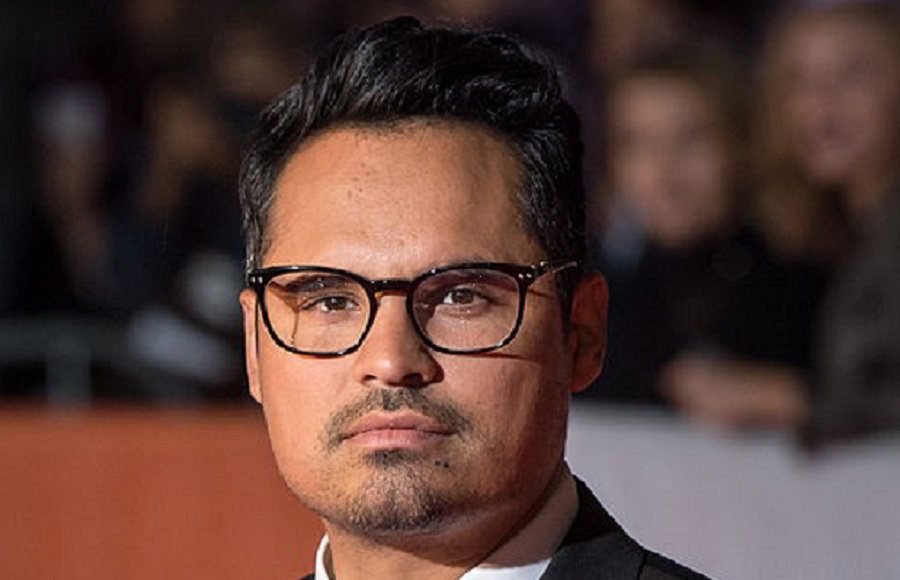 What is Michael Peña's Net Worth?

Michael Pena net worth and salary: Michael Pena is an American actor who has a net worth of $12 million dollars. Born in Chicago, Illinois, Michael Pena began his professional acting career in the mid-90s, appearing in various films, including “Running Free”, “My Fellow Americans”, and “Star Maps”. He also guest starred on multiple television shows, including, “Pacific Blue”, “Touched by an Angel”, “Homicide: Life on the Streets”, “The Sentinel”, and “7th Heaven”. Though he worked constantly during his early years as an actor, it was not until 2004 that he finally garnered national recognition. That year, he appeared in “Million Dollar Baby” and “Crash”, receiving rave reviews for his work in both multi-award-winning films. Since then, he has gone back and forth between film and television work, appearing in such projects as, “Babel”, “World Trade Center”, “The Lucky Ones”, “Battlefield: Los Angeles”, “The Lincoln Lawyer”, “NYPD Blue”, “CSI: Crime Scene Investigation”, “The Shield”, “My Name is Earl”, and “Eastbound and Down”. More recently he appeared in block busters such as 2015’s “Ant-Man” (plus the 2018 sequel), and 2018’s “A Wrinkle in Time”. In 2017 it was announced that Pena will star as DEA agent Kiki Camarena in a new Netflix series Narcos: Mexico which is scheduled for release in 2018. He has been married to Brie Shaffer since 2006 and together they have one son.

What is the net worth of Michael Peña? What is his zodiac sign? Here is Michael Peña in a nutshell: