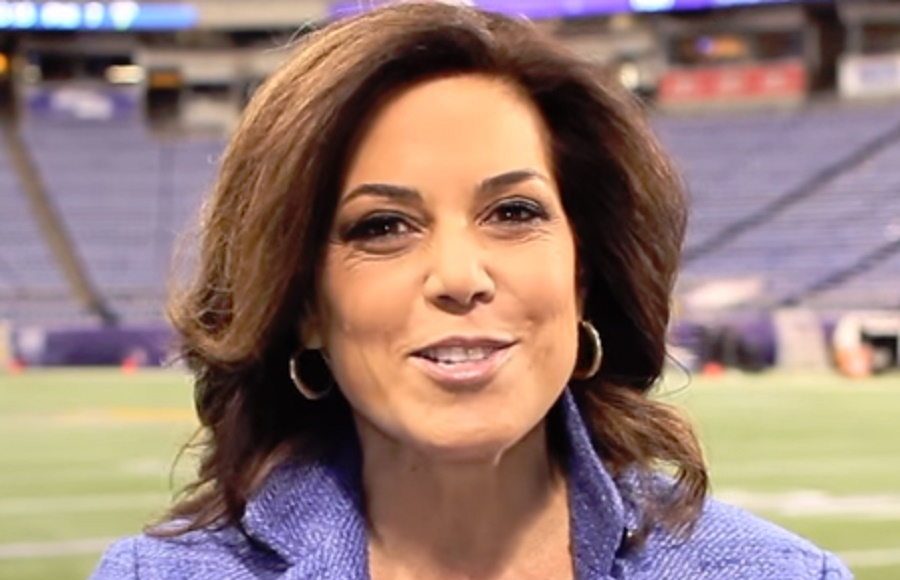 What is Michele Tafoya's Net Worth?

Michele Tafoya net worth and salary: Michele Tafoya is an American sportscaster who has a net worth of $2 million dollars. Michele Tafoya was born in Manhattan Beach, California, and graduated from the University of California-Berkley with a degree in Mass Communications in the late 90s. She then went on to earn a Master’s Degree in Business Administration from the University of Southern California. She began her professional broadcasting career in Minneapolis, Minnesota, covering the Minnesota Vikings and women’s basketball at the University of Minnesota. She then moved on to Charlotte, North Carolina, where she became the first female men’s basketball analyst in UNC-Charlotte’s history. She also worked for the Midwest Sports Channel among other stations. She began working for CBS in 1994, and stayed with them until 1999, co-hosting” CBS Sports Spectacular”, and providing commentary and analysis. She then worked for ABC and ESPN from 2000-2011. In 2011, she became the sideline reporter for NBC Sunday Night Football. She also hosts a radio show on WCCO-AM.