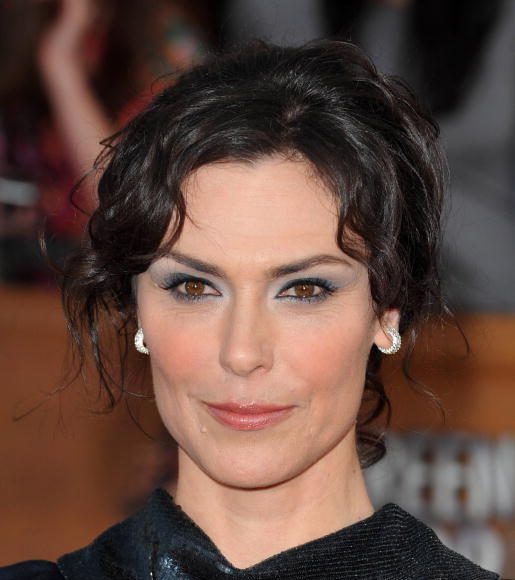 What is Michelle Forbes' Net Worth?

Michelle Forbes net worth: Michelle Forbes is an American actress who has a net worth of $3 million. Michelle Forbes was born in Austin, Texas in January 1965. She signed with the William Morris Agency at 16 and trained at the High School for the Performing and Visual Arts. In 1988 she had a recurring role as Dr. Sonni Wells on the soap opera Guiding Light.

Quotes that Inspire by Michelle Forbes

Many are probably wondering about the foundation behind Michelle Forbes' success and wealth. Below we have listed some of the actor's quotes that will get you in the mindset to pursue your financial success. 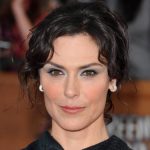 So often in TV, when you have an antagonist who's supposed to be the 'big baddie,' it's so easy for them to become cliched.

People ask me what the appeal of 'True Blood' is and I think there are so many answers to that question, but I think that when there is so much excitement for what you do there is no way that that doesn't become palpable and comes shooting out like bullets.

When I did 'Battlestar Galactica' it was the first time I really understood science fiction. That was a very political drama, but set in spaceships so people didn't really take it seriously. But some really fascinating things were explored in that.

One of my last few vices is coffee, but with a spot of almond or soymilk, it's never tasted better!