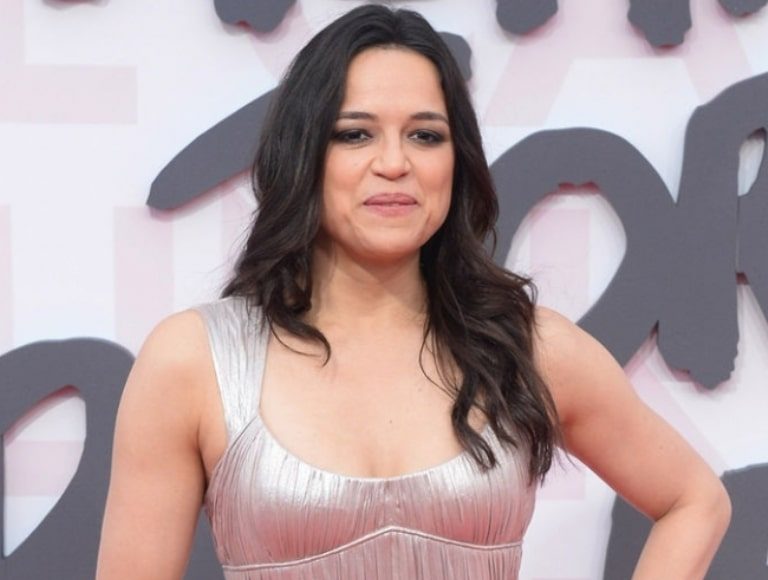 What is Michelle Rodriguez's Net Worth?

Michelle Rodriguez Net Worth and Salary: Michelle Rodriguez is an American actress who has a net worth of $25 million. She is best known for her roles in films like “Girlfight” (2000), “Avatar” (2009), and the “Fast and the Furious” franchise.

Early Life: Mayte Michelle Rodriguez, better known as Michelle Rodriguez, was born in July 12, 1978, in San Antonio, Texas. Her mother, Carmen Milady Rodriguez (née Pared Espinal), is of Dominican descent, and her father, Rafael Rodriguez, is Puerto Rican. When she was eight years old, Rodriguez and her mother moved to the Dominican Republic and lived there for three years. Rodriguez then moved to Puerto Rico, and lived there for six years. When she was seventeen years old, she returned to the United States and settled in Jersey City, New Jersey. There, she struggled and ultimately dropped out of high school, earning her GED later. In total, she has ten siblings and half-siblings.

Quotes that Inspire by Michelle Rodriguez

Many are probably wondering about the foundation behind Michelle Rodriguez's success and wealth. Below we have listed some of the actor's quotes that will get you in the mindset to pursue your financial success.

I want them to listen to me for what I am saying. And I think the best way to do that is to sniff my armpits, and like, sit and burp every now and then. 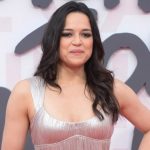 I'm a video game fan. I played them before I became an actress.

I do have a delicate side.

The Dewey decimal system really works. So that's all I needed to know. Elementary school taught me that.