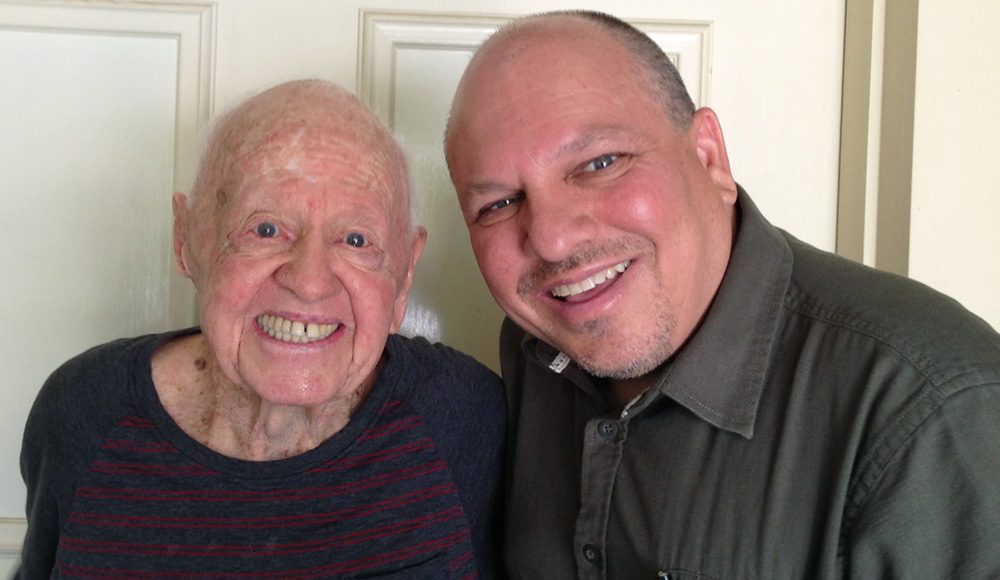 What is Mickey Rooney's Net Worth?

Mickey Rooney net worth: Mickey Rooney was an American actor and entertainer who had a net worth of $20 thousand at the time of his death in 2014. At the peak of his career in the late 1930s, Mickey was the biggest and highest-paid star in Hollywood, easily earning $150,000 per year. That’s the same as earning $2.5 million per year today. In 1949 he struck what was a then-unprecedented five-film deal with MGM that paid $25,00 per movie. That’s the same as earning around $275,000 per movie today. Unfortunately he struggled financially throughout his life thanks to bad investments, and eight marriages. He declared bankruptcy twice and at the time of his death, his total estate was valued at just under $20,000. At the time of his death he owed large medical bills and back taxes.

Quotes that Inspire by Mickey Rooney

Many are probably wondering about the foundation behind Mickey Rooney's success and wealth. Below we have listed some of the actor's quotes that will get you in the mindset to pursue your financial success.

Ray Pearson, played for UCLA. He's a friend of mine. 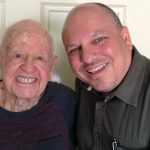 My money was stolen from me. I was eventually stripped of the ability to make even the most basic decisions... my daily life became unbearable.

All the muddy waters of my life cleared up when I gave myself to Christ.

Don't break me up - I wouldn't offend any person, be they black, Asian or whatever.

I think without a doubt there will never be a voice like Judy Garland.