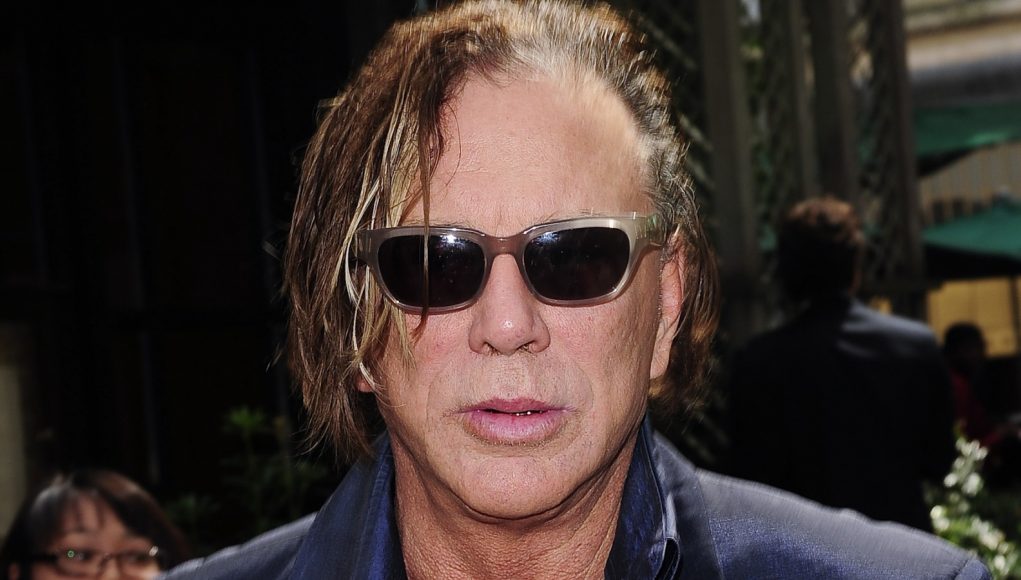 What is Mickey Rourke's Net Worth?

Mickey Rourke Net Worth and Salary: Mickey Rourke is an American actor who has a net worth of $10 million. Although Rourke initially rose to prominence in the 1980s, he left the entertainment world in the early 90s to become a professional boxer. As a result, his acting career went through a lengthy stall, but he made a strong comeback in the 2000s and became one of the most recognizable faces in Hollywood.

Early Life: Philip Andre Rourke Jr. was born on September 16th of 1952 in Schenectady, New York. Rourke was raised in a Catholic household, which had a strong impact on his later life. To this day, Rourke practices Catholocism and has been described as “a good Catholic” by his peers. When Mickey was just six, his father left the family. His mother initially raised Rourke and his siblings alone, but later remarried and moved the entire family to South Florida. In 1971, Mickey Rourke graduated from high school in Miami.

Quotes that Inspire by Mickey Rourke

Many are probably wondering about the foundation behind Mickey Rourke's success and wealth. Below we have listed some of the actor's quotes that will get you in the mindset to pursue your financial success.

I'd just as soon do a big-budget movie as an independent one. 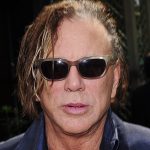 I was very immature when I was young, and for me there was no balance. Everything was just all or nothing.

It was the most fun I've ever had on a movie. It was one of the happiest times in my life. I was living in New York, and I really enjoyed acting at the time. Also, it's funny because that was also the time when I went downhill.

I come from a violent background. So I became hard. I realised that I had made myself that way to deal with a feeling of abandonment and shame.

I had a bonding problem when I went off and boxed for five years. I was over in Europe and Asia fighting because I wanted to do something different; I was tired of acting. But the thing is, when I was done doing that, I couldn't get a job.