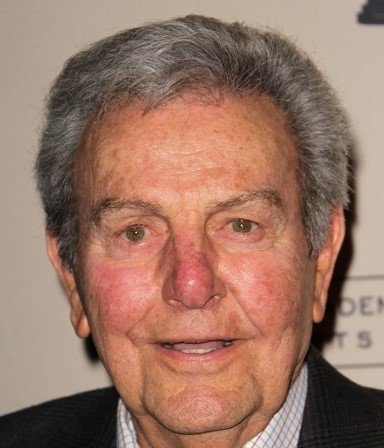 What is Mike Connors' Net Worth?

Mike Connors was an American actor who has a net worth of $6 million at the time of his death. Mike was best known for playing detective Joe Mannix in the CBS television series, Mannix. He won a Golden Globe Award in 1969 for his role in Mannix. Mike Connors passed away on January 26, 2017 at 91 years old from leukemia.

What is the net worth of Mike Connors? What is his zodiac sign? Here is Mike Connors in a nutshell: