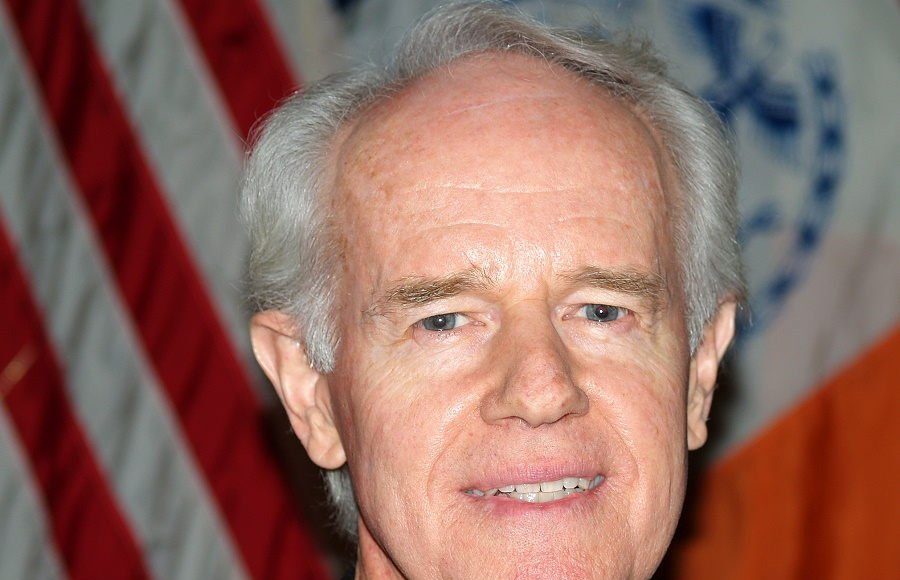 What is Mike Farrell's Net Worth?

Mike Farrell net worth: Mike Farrell is an American actor who has a net worth of $10 million. Mike Farrell was born in St. Paul, Minnesota in February 1939. He is best known for playing the role of Captain B.J. Hunnicutt on the television series M*A*S*H. From 1970 to 1971 he starred as Dr. Sam Marsh on the TV series The Interns. Farrell starred as Andy Hays on the TV series The Man and the City from 1971 to 1972. His best known role came starring as Captain B.J. Hunnicutt on the series M*A*S*H from 1975 to 1983. From 1999 to 2002 Farrell starred as Dr. James Hansen on the television series Providence. Since 2014 he has starred as David Rogers in the series The Red Road. Farrell won a TV Land Impact Award for M*A*S*H in 2009. He was also nominated for Primetime Emmy Awards for M*A*S*H in 1981 for Outstanding Writing in a Comedy Series and in 1982 for Outstanding Supporting Actor in a Comedy or Variety or Music Series. He was also nominated for a Daytime Emmy Award for Outstanding Performer in Children’s Programming in 1982 for The Body Human: Becoming a Man. Farrell was the vice president of the Screen Actors Guild from 2002 to 2005. His autobiography Just Call Me Mike: A Journey to Actor and Activist was published in 2007. Farrell has served as an activist for several social and political causes.

What is the net worth of Mike Farrell? What is his zodiac sign? Here is Mike Farrell in a nutshell:

Quotes that Inspire by Mike Farrell

Many are probably wondering about the foundation behind Mike Farrell's success and wealth. Below we have listed some of the activist's quotes that will get you in the mindset to pursue your financial success.

We have seen economic growth. But we have not seen earnings growth. 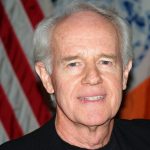 No politician after the Nixon-Agnew years would say, 'I was against the death penalty,' because they replaced 'soft on communism' with 'soft on crime.' You just see the horror of this thing.

I gave away two dogs years ago because I felt guilty at not being able to give them the time and attention they deserved. I now regularly feed an army of squirrels and wild birds around our house.

My father was a gruff Irishman who was unable to express feelings and always insisted we be tough. Being a parent, for me, means creating what I didn't have. I want my children to feel love and be able to express it.