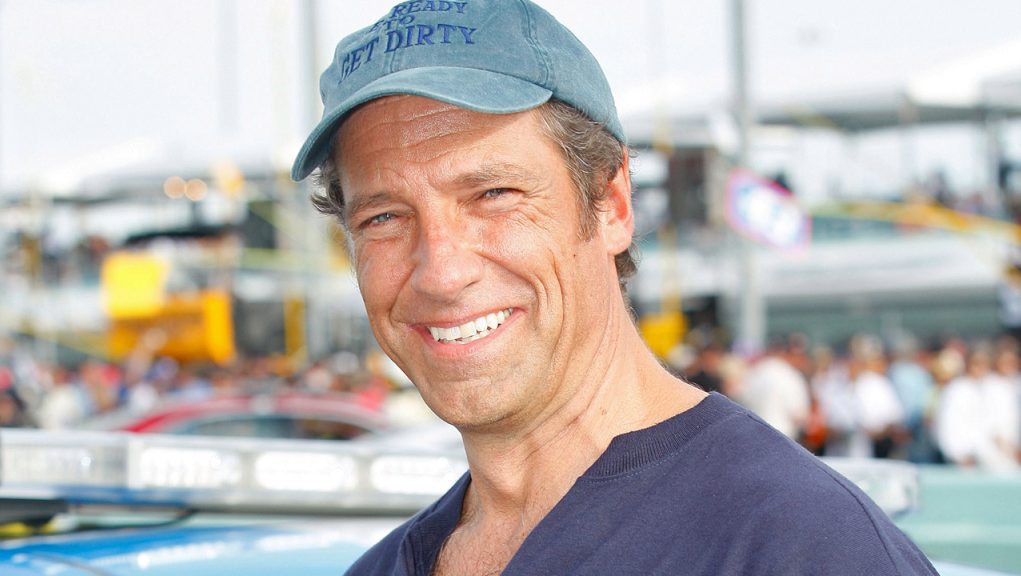 What is Mike Rowe's Net Worth?

Mike Rowe Net Worth and Salary: Mike Rowe is a well-known narrator and television host of Dirty Jobs who has a net worth of $30 million. Although he’s best known for hosting the aforementioned series, Mike Rowe is also an accomplished voice-over artist. In addition, he is a former opera singer and has appeared in a range of commercials. Mike earns $5 – $10 million per year from his television endeavors and endorsements.

Early Life: Michael Gregory Rowe was born on March 18th of 1962 in Baltimore, Maryland. Both of his parents were school teachers and he was an active member of the Boy Scouts, becoming an Eagle Scout in 1979. During high school, Mike Rowe became involved in theater and the school choir. After graduating in 1980, he attended Essex Community College before moving on to Towson University, from which he graduated with a degree in communication studies.

What is the net worth of Mike Rowe? What is his zodiac sign? Here is Mike Rowe in a nutshell:

Quotes that Inspire by Mike Rowe

Many are probably wondering about the foundation behind Mike Rowe's success and wealth. Below we have listed some of the activist's quotes that will get you in the mindset to pursue your financial success. 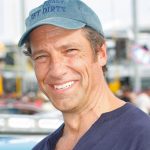 Bloody do-gooders' is my expression for people who are nicer than me, who are better than me.

Stop looking for the 'right' career, and start looking for a job. Any job. Forget about what you like. Focus on what's available. Get yourself hired. Show up early. Stay late. Volunteer for the scut work. Become indispensable. You can always quit later, and be no worse off than you are today.

If you're trying to raise a son, it gives you a chance to say things like, 'Chop your own wood; it will warm you twice.'

At the risk of being glib, I would say if you really want to make America great again, you have to make work cool again.