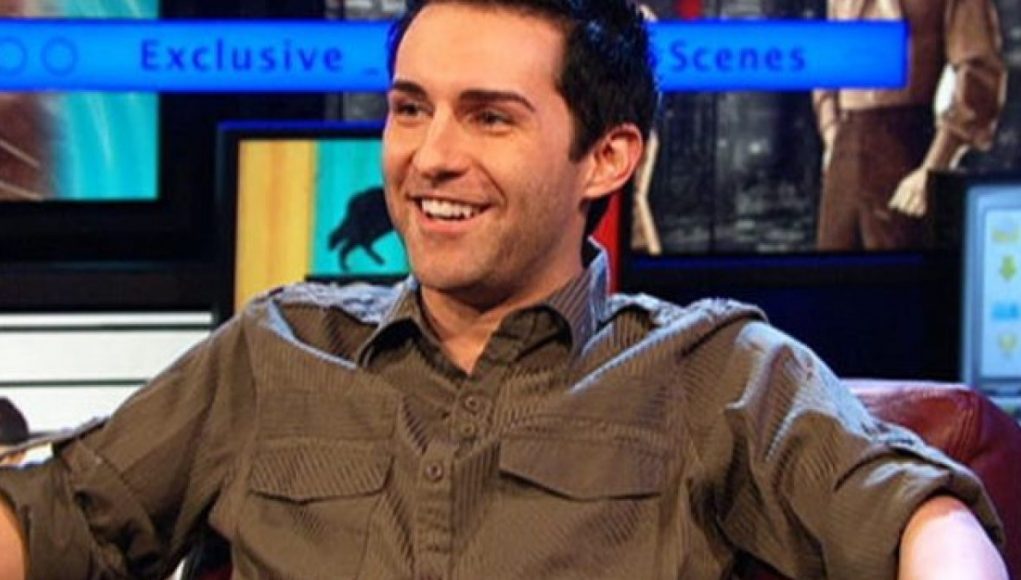 What is Miko Hughes' Net Worth?

Miko Hughes net worth and salary: Miko Hughes is an American actor who has a net worth of $500 thousand. Miko Hughes was born in Apple Valley, California in February 1986. His father John Hughes (not to be confused with the director of the same name), was a special effects technician in the entertainment industry. Miko has three siblings. He appeared in a public service announcement at just 22 months old. In 1989 Hughes made his film debut in the movie Pet Sematary. From 1990 to 1995 he had a recurring role as Aaron in the television series Full House. Miko appeared in a total of 13 episodes of Full House. Hughes has also had recurring roles in the TV series The Parent ‘Hood, Roswell High, and Boston Public. From 1995 to 1998 he voiced the role of Tommy Anderson in the series Life with Louie. He worked on 32 episodes of Life with Louie. Miko Hughes has also starred in the movies Kindergarten Cop, Jack the Bears, Cops and Robbersons, Wes Craven’s New Nightmare, Apollo 13, Spawn, Mercury Rising, and Tropic Thunder. Hughes won New Artist Awards for Kindergarten Cop, Mercury Rising, and Roswell. Miko is perhaps most famous for his line in Kindergarten Cop “Boys have penis, girls have a vagina”. Today Miko Hughes still works in the entertainment industry, mostly behind the scenes and behind the camera.

What is the net worth of Miko Hughes? What is his zodiac sign? Here is Miko Hughes in a nutshell: