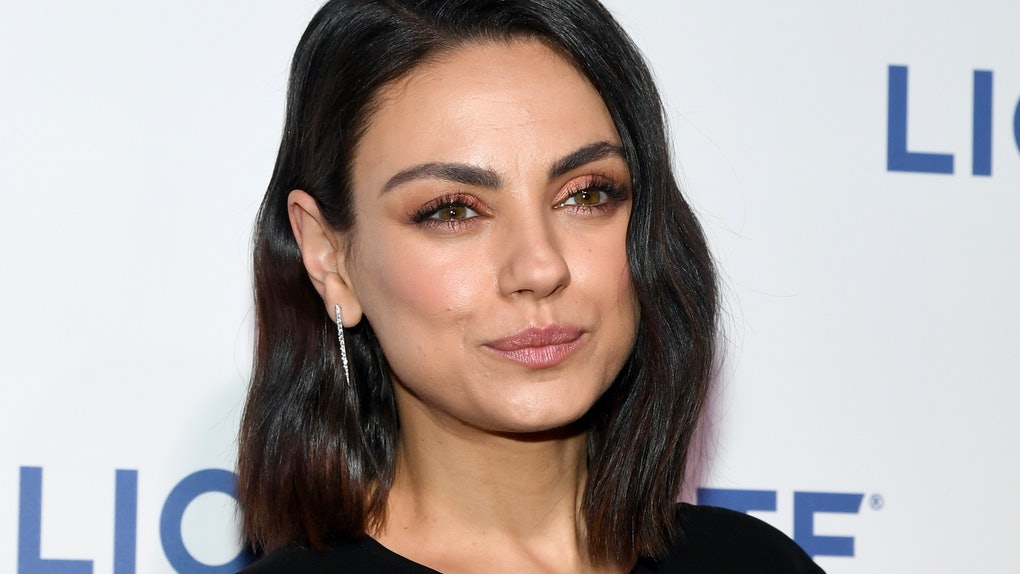 What is Mila Kunis' Net Worth?

Mila Kunis Net Worth and Salary: Mila Kunis is a Ukrainian-born actress who has a net worth of $75 million. Although Kunis gained early notoriety for her central role in That 70s Show, she later branched out to become a successful film actress. In addition, Mila Kunis has become an established voice actor who is primarily known for providing the voice of “Meg” on the animated series Family Guy.

Early Life: Mila Markovna Kunis was born on August 14th of 1983 in Chernivtsi, Ukraine (formerly part of the Soviet Union). She was raised alongside her brother in Ukraine until the age of seven, at which point her family decided to move to Los Angeles, California with $250 to their name. Although her family was not poor, that was the maximum amount of money they were allowed to take, and none of her parents’ degrees and qualifications were transferable upon reaching the States.

What is the net worth of Mila Kunis? What is her zodiac sign? Here is Mila Kunis in a nutshell:

Quotes that Inspire by Mila Kunis

Many are probably wondering about the foundation behind Mila Kunis' success and wealth. Below we have listed some of the actor's quotes that will get you in the mindset to pursue your financial success.

I stand by every movie that I did. I don't regret any decision I made. 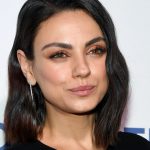 I think that an actor is more likely to be forgiven in the public's eye than an actress.