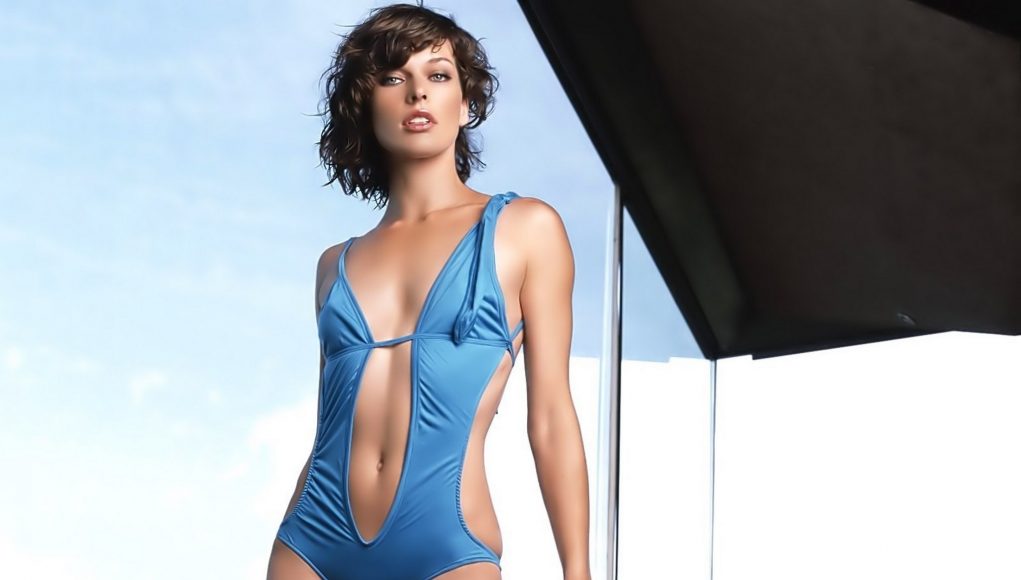 What is Milla Jovovich's Net Worth?

Milla Jovovich Net Worth and Salary: Milla Jovovich is a Ukrainian-born American actress, model, singer, and fashion designer who has a net worth of $50 million. Milla Jovovich is probably best known for her action heroine roles in the Resident Evil movies and other sci-fi films. Outside of acting, Milla Jovovich is an established musician. She also owns her own production company and enjoys an incredibly successful modeling career.

Early Life: Milica Bogdanovna Jovovich was born on December 17th of 1975 in Kiev, Ukraine. Born into the Soviet Union, Milica was raised mostly in Moscow, admitting later that she was born in Ukraine by a mere coincidence. Her mother was a Soviet Russian actress, and her father was a doctor. When Milla was just five years old, her family emigrated to London, England.

Quotes that Inspire by Milla Jovovich

Many are probably wondering about the foundation behind Milla Jovovich's success and wealth. Below we have listed some of the actor's quotes that will get you in the mindset to pursue your financial success.

I just want to make one really good movie a year. And when I die, to know I was honest as an artist. 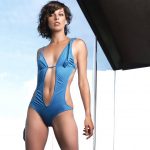 When I learn martial arts, my master will have me try a punch for a week and he will keep saying, 'No, you don't have it. No, that's not right.' When he finally says, 'Yes, you did it,' it's a wonderful moment. You worked on it. You got it.

I really only have a few friends.

I think that's one of the only reasons God created celebrities. To help those who can't help themselves.