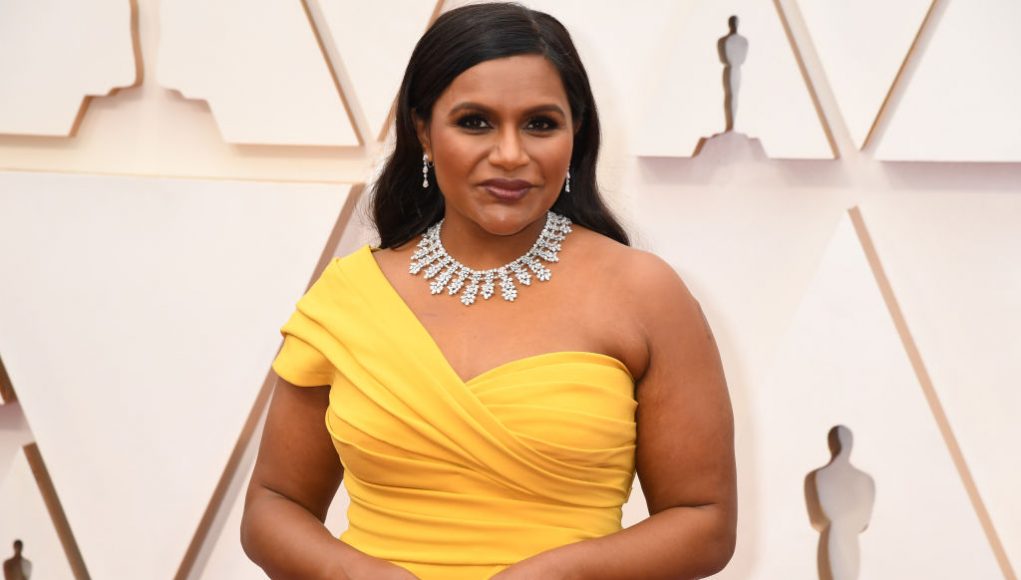 What is Mindy Kaling's Net Worth?

Mindy Kaling Net Worth and Salary: Mindy Kaling is an American actress, writer, and comedian who has a net worth of $35 million. Although Kaling initially became famous after appearing on the American sitcom The Office, she later established herself as a force to be reckoned with in the comedy world. Outside of television, Kaling has also appeared in various films. In addition, she has experienced success as a voice actor and as a stand-up comedian.

Early Life: Mindy Kaling’s real name is Vera Mindy Chokalingam. She was born on June 24th of 1979 in Cambridge, Massachusetts. Raised alongside one sibling in a middle-class household by Indian-born parents, she adopted the first name of “Mindy” from birth. After graduating from a private school in 1997, she attended Dartmouth College and joined a student-organized comedy troupe. She eventually graduated from Dartmouth in 2001 with a bachelor’s degree in playwriting.

What is the net worth of Mindy Kaling? What is her zodiac sign? Here is Mindy Kaling in a nutshell:

Quotes that Inspire by Mindy Kaling

Many are probably wondering about the foundation behind Mindy Kaling's success and wealth. Below we have listed some of the actor's quotes that will get you in the mindset to pursue your financial success.

All I want to do is be a gay icon. I was reading Lady Gaga's twitter, because she has like 12 million followers, or something like that. I feel like she has fans, gay, straight, bi, who would throw themselves off a building for her. 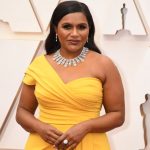 Twitter is the most amazing medium for a comedy writer. I can't get in every idea I want on the show no matter how hard I try to bully the other writers, so it's a way of me getting out other comic ideas and immediately getting feedback.

You should never have to say hello or goodbye. Even at work sometimes, and I know this is very unpopular, is that if I'm going to work every single day, I don't think you should have to hug people hello every single day when you come to work. I saw you Monday!

I had these kind of unrealistic expectations that were fueled by romantic comedies, and it has both helped me and hurt me in many ways. It helped me because, in general, they've made me hopeful. I just figure things will eventually work out for me. But nobody is like any Tom Hanks character. Nobody is Hugh Grant. No one is Meg Ryan!

Anybody can have a birthday. It requires nothing. Murderers have birthdays. It's the opposite of anything that I believe in. And I don't like at work where you stop everything to sing 'Happy Birthday' to someone. I feel like that's for children.