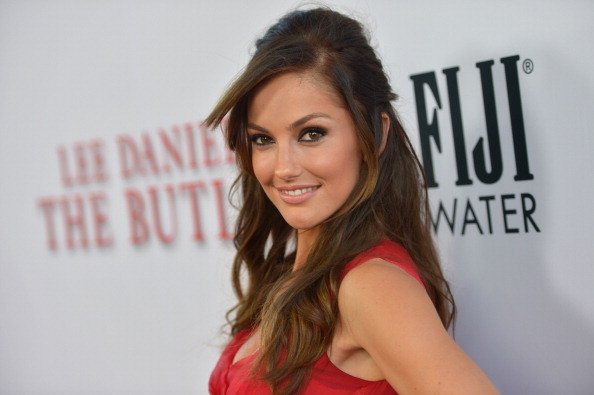 What is Minka Kelly's Net Worth?

Minka Kelly is an actress and model who has a net worth of $5 million. Minka is best known for her starring role on the NBC television series “Friday Night Lights.” She has also had main roles on the 2011 reboot of “Charlie’s Angels,” the science-fiction drama “Almost Human,” and the superhero streaming series “Titans.” On the big screen, Kelly has been in such films as “The Roommate,” “Night Hunter,” and “She’s in Portland.”

Minka Kelly was born as Minka Dumont Dufay in 1980 in Los Angeles, California. She is the only child of Maureen and former Aerosmith guitarist Rick Dufay, and is of French, Dutch-Indonesian, and French ancestry. Kelly was raised by her mother, with whom she moved to many different places around the United States. They ultimately settled in Albuquerque, New Mexico, where Kelly went to Valley High School. After graduating, she went back to Los Angeles to pursue a modeling career. While doing a test shoot for an agency, she was approached by a former Playboy Playmate who wanted to manage her. The Playmate placed Kelly as a receptionist at a surgeon’s office that would give her breast augmentation in exchange for working hours. When Kelly declined the procedure, she was fired. However, this exposure to the medical field led to her attending school to become a surgeon’s assistant. She went on to work as a scrub technician for four years.

Kelly began dating actor Chris Evans in 2007. After splitting the next year, she was romantically involved with New York Yankees player Derek Jeter. Following the end of their relationship, Kelly reunited with Evans in 2012, before finally breaking up with him in 2013. Later, from 2017 to 2018, Kelly dated actor Jesse Williams.

What is the net worth of Minka Kelly? What is her zodiac sign? Here is Minka Kelly in a nutshell:

Quotes that Inspire by Minka Kelly

Many are probably wondering about the foundation behind Minka Kelly's success and wealth. Below we have listed some of the actor's quotes that will get you in the mindset to pursue your financial success.

In L.A. everyone is an actor. In Texas, everyone's a musician. 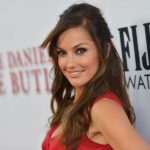 I'm confident - confident in my skin, and I'm cool with my flaws and all that stuff.

In any solid, good relationship, it takes a while to trust someone.

It blows my mind that anyone could be unkind to anyone.

And anyway, modeling wasn't for me. I'm too short. I've got a big butt. It wasn't going to happen.