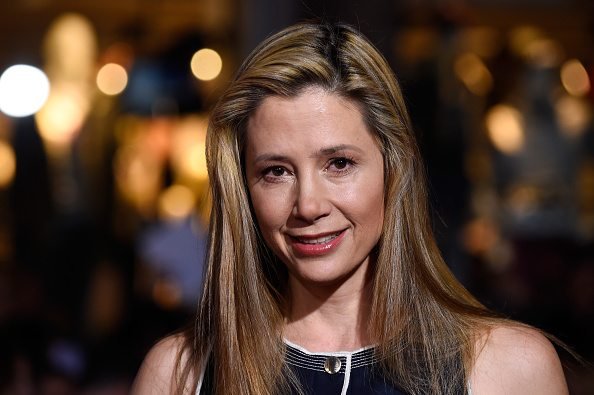 What is Mira Sorvino's Net Worth?

Mira Sorvino is an American actress who has a net worth of $16 million. Mira Sorvino is best known for her Academy Award-winning role as a peppy prostitute in Woody Allen’s 1995 comedy film “Mighty Aphrodite.” She has also starred in such films as “Romy and Michele’s High School Reunion,” “Mimic,” “Lulu on the Bridge,” and “Summer of Sam,” among others. On television, Sorvino earned acclaim for her performances in the made-for-TV movie “Norma Jean & Marilyn” and the miniseries “Human Trafficking.”

Mira Sorvino was born on September 28, 1967 in New York City to Paul Sorvino, an actor and director, and Lorraine, a drama therapist for patients with Alzheimer’s. She has two siblings, Amanda and Michael, and is of Italian ancestry on her father’s side. As a youth, Sorvino was raised in Tenafly, New Jersey, where she both wrote and acted in backyard plays with her childhood friend Hope Davis. She also acted in theatrical productions at Dwight-Englewood School, where she excelled academically. Sorvino went on to enroll at Harvard University, and studied for one year as an exchange student in Beijing, China; as a result, she became fluent in Mandarin Chinese. In 1989, Sorvino graduated from Harvard magna cum laude with a degree in East Asian studies.

From 1996 to 1998, Sorvino was dating filmmaking Quentin Tarantino. Later, in 2003, she started dating actor Christopher Backus, who she then married in 2004. Together, the couple has four children, including two daughters and two sons. The family resides in Los Angeles, California.

What is the net worth of Mira Sorvino? What is her zodiac sign? Here is Mira Sorvino in a nutshell:

Quotes that Inspire by Mira Sorvino

Many are probably wondering about the foundation behind Mira Sorvino's success and wealth. Below we have listed some of the actor's quotes that will get you in the mindset to pursue your financial success.

I take the responsibility of choosing seriously because it becomes an indelible part of your body of work. Something has to sing to me. 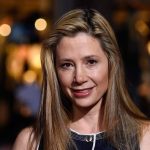 I always feel I can play a role - just give me the time to do the preparation and I'll be it.

Sometimes I feel limited by people's perceptions of what I can and cannot do, or what I do or don't look like.

I'll talk to myself out loud a lot.

I could have seen myself going into academia, but I don't love it; I just like it.