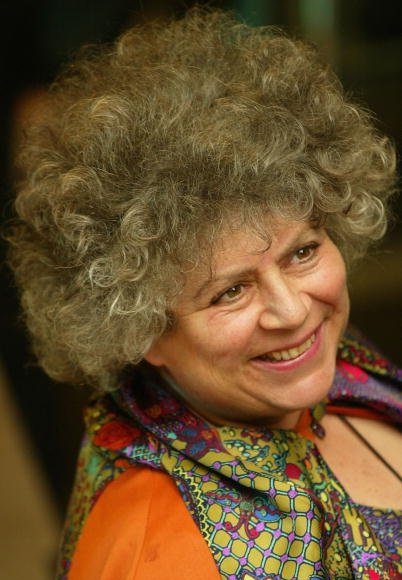 What is Miriam Margolyes' Net Worth?

Miriam Margolyes net worth: Miriam Margolyes is a British-Australian actress and voice artist who has a net worth of $6 million. Miriam Margolyes was born in Oxford, Oxfordshire, England in May 1941. She has acted in theatre starring in Fiddler of the Roof, Canterbury Tales, Romeo and Juliette, The Vagina Monologues, The Importance of Being Earnest, and Wicked.

Quotes that Inspire by Miriam Margolyes

Many are probably wondering about the foundation behind Miriam Margolyes' success and wealth. Below we have listed some of the actor's quotes that will get you in the mindset to pursue your financial success.

I think I should be described as 'bi' - not bisexual, because I'm not - I'm gay - but 'binational' because I retain British nationality, and I add to it being Australian, which is like having your cake and eating it. 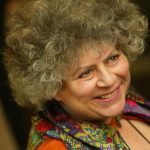 People seem comfortable with me. And maybe that's got a lot to do with shows like Graham Norton. You just tell it like it is on those programs.

In terms of my development as an artist, playing Professor Sprout wasn't all that important because she is well within my capabilities as an actress. But in terms of marketability, it made an enormous difference.

I love political cartoons from the 19th century, and whenever I complete a piece of acting work that I'm particularly proud of, be it a film or play, I treat myself to a picture by caricaturist James Gillray.

I want to explore the range of emotions it is possible to feel.