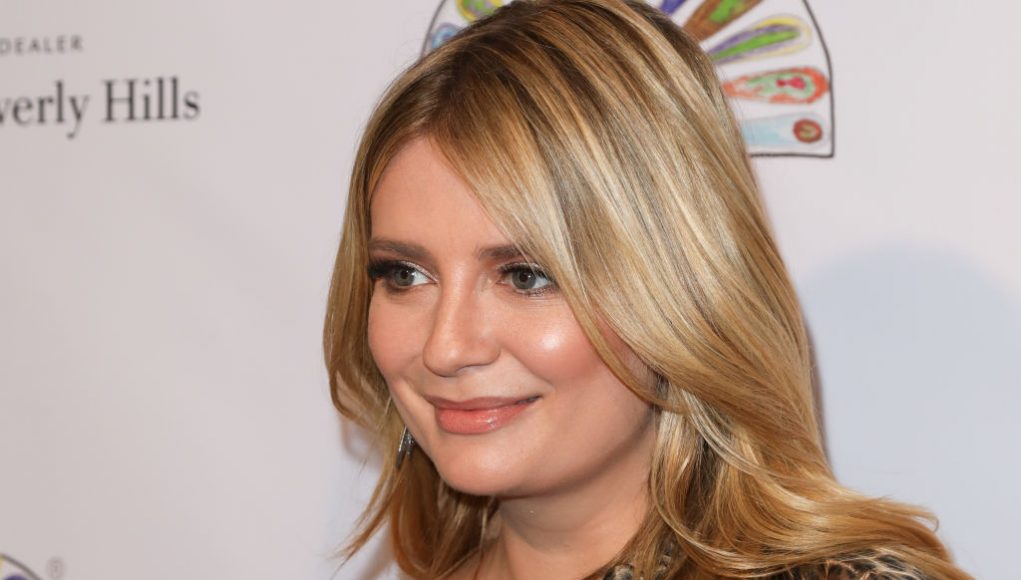 What is Mischa Barton's Net Worth?

Mischa Barton Net Worth and Salary: Mischa Barton is an actress with British, American, and Irish citizenship who has a net worth of $2.5 million. Barton is best known for her role as Marissa Cooper on the popular Fox teen drama “The O.C.” (2003–2006), a role which would inspire “Entertainment Weekly” to name her 2003’s “It Girl.” In 2013, she graced the cover of “People” magazine and gave an interview that addressed the “full-on breakdown” she experienced during the tumultuous years that followed. Mischa returned to television in 2009, starring in The CW’s short-lived, Ashton Kutcher-produced “The Beautiful Life,” and in 2012, she appeared in the Irish stage production of “Steel Magnolias.” She has also appeared in several films, including “The Sixth Sense” (1999) and “Notting Hill” (1999), and she launched a fashion line, Mischa, in 2012.

Early Life: Mischa Barton was born Mischa Anne Marsden Barton on January 24, 1986, in Hammersmith, London. She grew up in New York City with mother Nuala (an Irish photographer), father Paul (an English foreign exchange broker), and sisters Hania and Zoe. Mischa began acting in stage productions at age 8 and landed her first film role within three years. She attended Manhattan’s Professional Children’s School, graduating in 2004, and during the summer of 2006, she took an Acting Shakespeare course at London’s Royal Academy of Dramatic Art on the recommendation of Sir Richard Attenborough, her “Closing the Ring” director.

Quotes that Inspire by Mischa Barton

Many are probably wondering about the foundation behind Mischa Barton's success and wealth. Below we have listed some of the actor's quotes that will get you in the mindset to pursue your financial success.

I was 17 years old and fresh out of high school in New York when I got cast on 'The O.C.' It was a huge time in my life and I'm grateful for it. 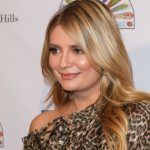 My most ideal date would be something spontaneous, probably a concert, where there's good music and we can talk and hang out.

I'm still getting used to changing earrings - It still feels really weird to be pushing bits of metal through holes in my earlobes that weren't there a few weeks back, and actually seeing and feeling the holes in my lobes is still a bit freaky.