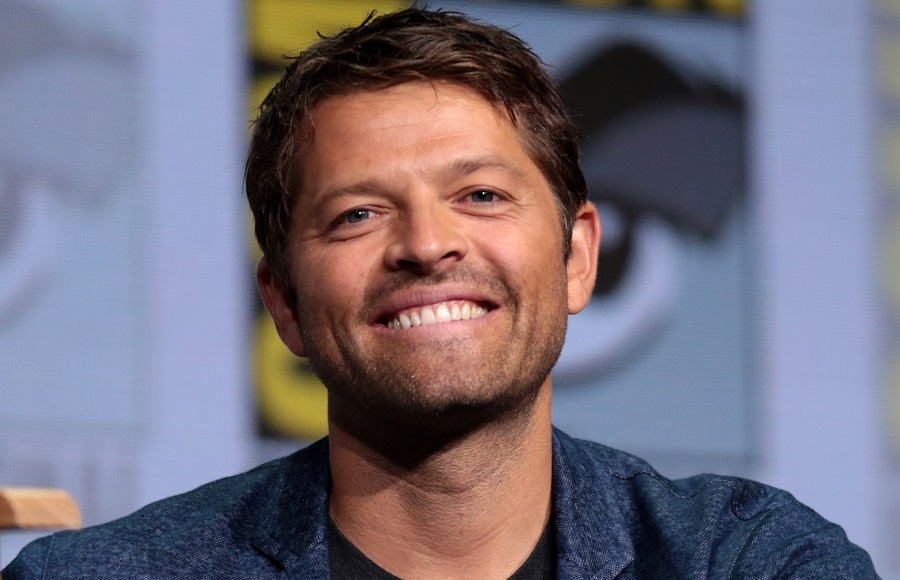 What is Misha Collins' Net Worth?

Misha Collins Net Worth: Misha Collins is an American actor and director who has a net worth of $2 million. Born Dmitri Tippens Krushnic in Boston, Massachusetts, in 1974, Misha Collins studied social theory at the University of Chicago and worked for Bill Clinton’s administration in the Office of Presidential Personnel. He made his on-screen debut in an episode of “Legacy” in 1998 as Andrew. He took several small parts before landing the recurring role of Alexis Drazen on “24” in 2002. Six years later, Collins scored the role of Castiel, an angel, on the hit CW series “Supernatural”. Collins was a regular character during the fifth, sixth, ninth, and tenth seasons of the show and a recurring character during seasons four and eight. He directed an episode of the show’s ninth season. Collins has also appeared in “Monk”, “NCIS”, “ER”, “Without a Trace”, “CSI: NY”, “Close to Home”, “Over Her Dead Body”, “Nip/Tuck”, “Divine: The Series”, “Charmed”, “NYPD Blue”, “Seven Days”, “Girl, Interrupted”, “Liberty Heights”, “Karla”, and “Loot”. In addition to acting, Collins is an accomplished poet with work published in several places, including the Columbia Poetry Review. He has been married to his wife, Victoria Vantoch, since 2001. They have two children together.

Quotes that Inspire by Misha Collins

Many are probably wondering about the foundation behind Misha Collins' success and wealth. Below we have listed some of the actor's quotes that will get you in the mindset to pursue your financial success.

I think there are presences out there that we can't see or directly communicate with that have benevolent influence on us. Whether they're angels or something else, I'm not sure. 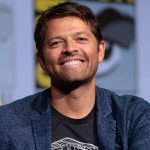 When you are acting, you are just one piece of the puzzle. You don't see how everything fits together. It feels like you have less authorship over the entire product. In directing, you take the entire picture into account, so you're challenged in a different way.

Directing is a lot of fun, but you have to be on your toes every minute. If you zone out for even a second, you'll miss something and things will get screwed up. And here's a little secret that I'm going to let out of the bag: That is not the case with acting.

When the Haiti earthquake happened, I registered with UNICEF to set up an account, and posted to Twitter for people to donate to it. In a matter of a couple of hours, $30,000 had been donated. That, to me, was eye-opening.