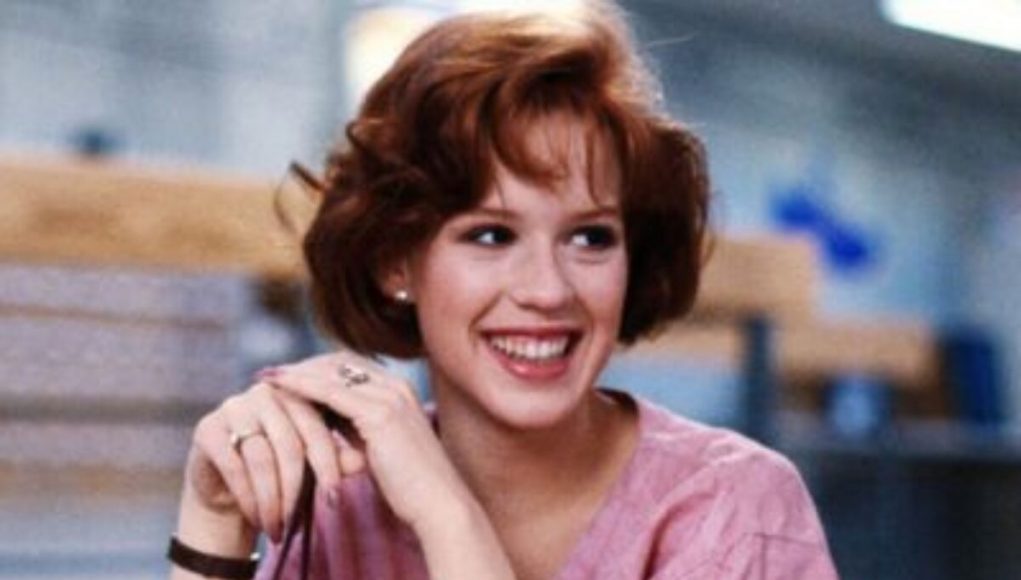 What is Molly Ringwald's Net Worth?

Molly Ringwald Net Worth: Molly Ringwald is an American actress who has a net worth of $11 million. Born in Roseville, California, in 1968, Molly Ringwald started acting on-stage when she was five years old and had recorded her first album by the age of six. By 1979, Ringwald had landed her first TV part with a role in “Diff’rent Strokes” and later “Facts of Life”. During her teen years, Ringwald was part of two albums for Disney, and earned her first Golden Globe nomination in 1982 for her work in “Tempest”. Two years later, Ringwald appeared in the hit John Hughes film “Sixteen Candles”. She’d go on to star in “The Breakfast Club”, “Pretty in Pink”, “The Pick-up Artist” and “Fresh Horses”. During the ’90s, the Brat Pack actress moved to Paris to take several French roles, before starring in Stephen King’s “The Stand” and TV series “Townies”. Other TV and film credits include “Not Another Teen Movie”, “The Wives He Forgot”, “Since You’ve Been Gone”, “The Secret Life of the American Teenager”, and “Modern Orthodox”. The Broadway star is the author of two books and has been married twice. She and her current husband, Panio Gianopoulos, have been together since 2007, and they have three children together: Mathilda and twins, Adele and Roman.

Quotes that Inspire by Molly Ringwald

Many are probably wondering about the foundation behind Molly Ringwald's success and wealth. Below we have listed some of the actor's quotes that will get you in the mindset to pursue your financial success.

I used to sing with my father's jazz band and then when I was ten years old a musician friend of his suggested that I try out for the first west coast production of Annie. 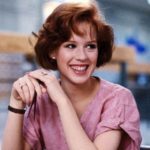 I just did in my early twenties what most did when they were teenagers, being free and exploring and making mistakes, but I did it in France. I did it privately.

I wish I had been more prepared, both for success and for failure, when I was younger.

And to be honest, most actors are incredibly solipsistic.