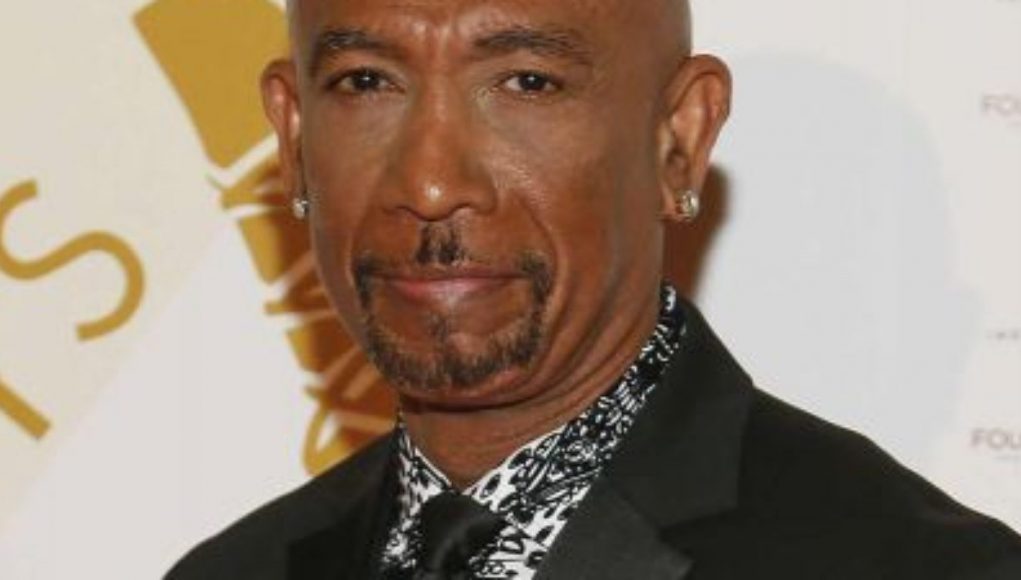 What is Montel Williams' Net Worth?

Montel Williams Net Worth: Montel Williams is an American television personality, radio talk show host and actor who has a net worth of $10 million. Montel Williams was born July 3, 1956 in Baltimore, Maryland. He is best known as the host of the long-running The Montel Williams Show, and more recently as a spokesman for the Partnership for Prescription Assistance (PPA). Williams is also active with the nonprofit MS Foundation, which he founded after being diagnosed with multiple sclerosis in 1999. Over the course of his life, Williams has broken through a number of racial barriers, one of which was becoming his school’s class president during his senior year (1974). He comes by his drive honestly, as Williams’ father, Herman Williams, was Baltimore’s first black fire chief. After graduating high school, Williams enrolled at the U.S. Naval Academy, which he graduated from in 1980 with a Bachelor of Science in engineering. In addition, Williams also learned to speak Russian and Chinese. In 1989, he resigned his active-duty commission and went to work as a full-time motivational speaker. Williams’ talent and energy soon caught the attention of Glory producer Freddie Fields. By 1991, he was the host of his own show: The Montel Williams Show. Williams won the Emmy for Outstanding Talk Show Host (1996). The program ran for 17 seasons. Williams has also appeared on several different television shows (JAG, All My Children, Touched by an Angel, etc. and directed the full-length film Little Pieces. Ultimately, his career and life have also been shaped by his health. When diagnosed with multiple sclerosis (MS), the always positive Williams refused to be defeated. He’s since gone on to raise major awareness about the disease, work that has included the launch of The Montel Williams MS Foundation.

Quotes that Inspire by Montel Williams

Many are probably wondering about the foundation behind Montel Williams' success and wealth. Below we have listed some of the Actor's quotes that will get you in the mindset to pursue your financial success.

You see the images that the public is demanding. Why more reality-based TV? You’d think that after the first Survivor it would have gone away, but it hasn’t. The public demands it because they get all caught up in the personal stories, and want to see more and more. 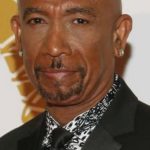 I can drink 15 pieces of fruit in a day. Nobody is going to sit down and eat that. I drink about 48 ounces a day. That constitutes about 50 percent of what I eat. And then I have one meal a day, some protein. I restrict calories.

I have never had a problem with national service. I am not sure the draft is the way to go about it, but I am positive that you live in a society and you take from this society, which every citizen here does. You owe something back to this country, and that should be paid back in some form of national service.

I have based my life on being strong enough to do anything.

I have visited some places where the differences between black and white are not as profound as they used to be, but I think there is a new form of racism growing in Europe and that is focused on people who are Middle Eastern. I see it.