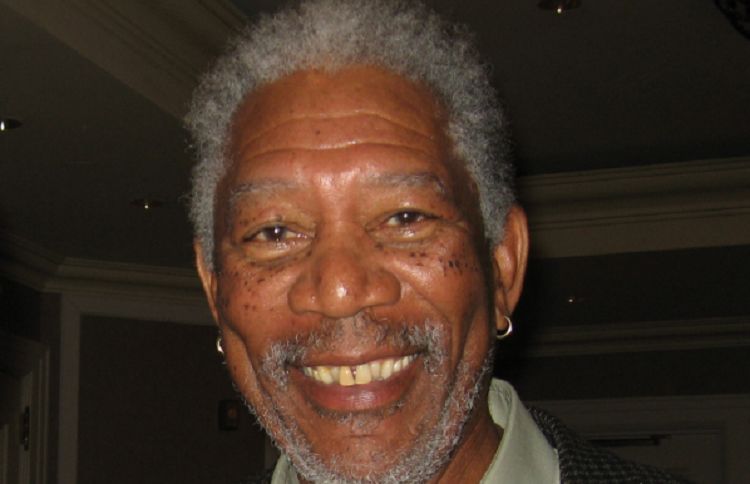 What is Morgan Freeman's Net Worth?

Morgan Freeman Net Worth: Morgan Freeman is an American actor, film director and narrator who has a net worth of $250 million dollars. For over 20 years he has been one of the most famous and in-demand actors in the world. His current net worth would have been much higher had Morgan not been forced to pay his ex-wife a $100 – $200 million divorce settlement in 2010.

Early Life: Born on June 1, 1937 in Memphis, Tennesee, Morgan Freeman is the son of Mayme Edna and Morgan Porterfield Freeman. He’s the youngest of five children. Shortly after he was born, his parents relocated to Chicago to find work, and Morgan stayed with his maternal grandmother in Charleston, Mississippi. His grandmother died when he was six, and he moved to Chicago to be with his mother, who at that point had separated from his father. They eventually moved back to Tennessee.

Quotes that Inspire by Morgan Freeman

Many are probably wondering about the foundation behind Morgan Freeman's success and wealth. Below we have listed some of the actor's quotes that will get you in the mindset to pursue your financial success.

It's what I learn from the great actors that I work with. Stillness. That's all and that's the hardest thing. 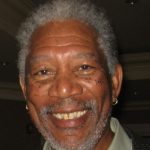 I'm not one for blaspheming, but that one made me laugh.

I've been living with myself all of my life, so I know all of me. So when I watch me, all I see is me. It's boring.

As you grow in this business, you learn how to do more with less.